A number of anti-Israel propaganda sites have posted some photos of Jaffa, which is in Israel proper, from the year 1900 before the “Zionists” supposedly occupied it. 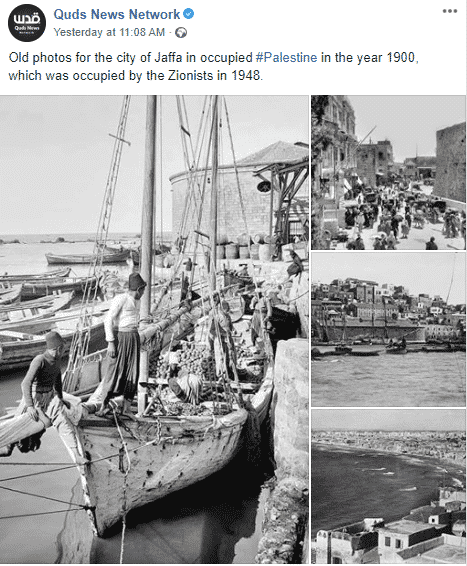 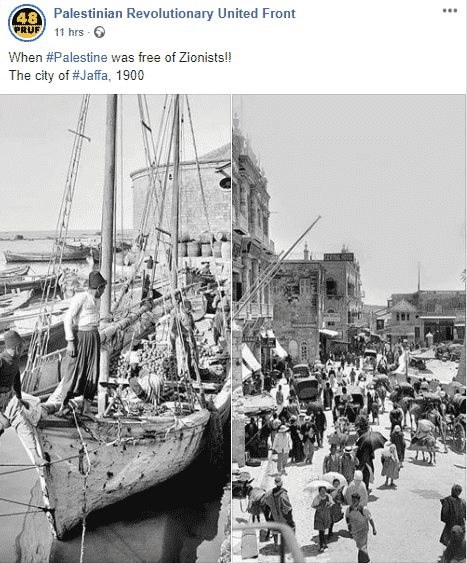 Leaving aside the fact Jews were living in Jaffa at the time, there’s another problem: The photo on the top right (first photo) and right (second photo) is not of Jaffa at all. It is the Jaffa Gate in the old city of Jerusalem. And this is not even the first time Quds News Network have made this mistake.

Oh how familiar with their beloved Jaffa and Jerusalem they are that they do not even know what they look like, and mistake one for the other!