Loay Elbasouni, one of the lead NASA engineers behind the flying of a small helicopter on Mars, has been featured all over the place, partly because he grew up in Gaza and it sounds like a real “rags to riches” story.

For instance, here he is on the UK’s Channel 4:

Despite “You know nothing” Jon Snow’s prodding, Elbasouni keeps things polite and does not dwell on his life in Gaza.

Watching that, I genuinely wish this guy success. He has achieved much, seems really affable, and his smile is infectious – a positive role model for Gazans.

A look at Facebook, however, reveals some troubling things. 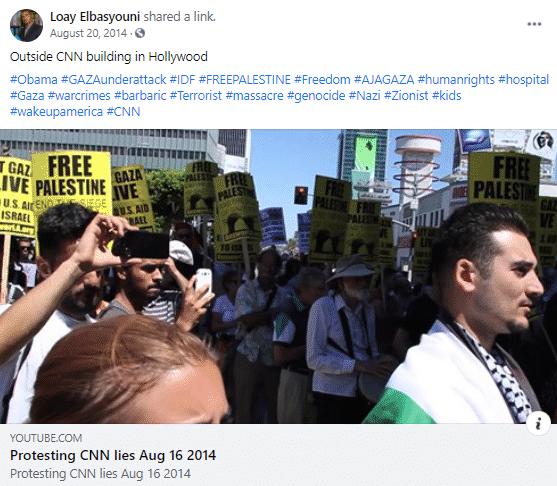 malicious lies against Israel, accusing us of things like continuous ethnic cleansing, while seeing our establishment as a Nakba: 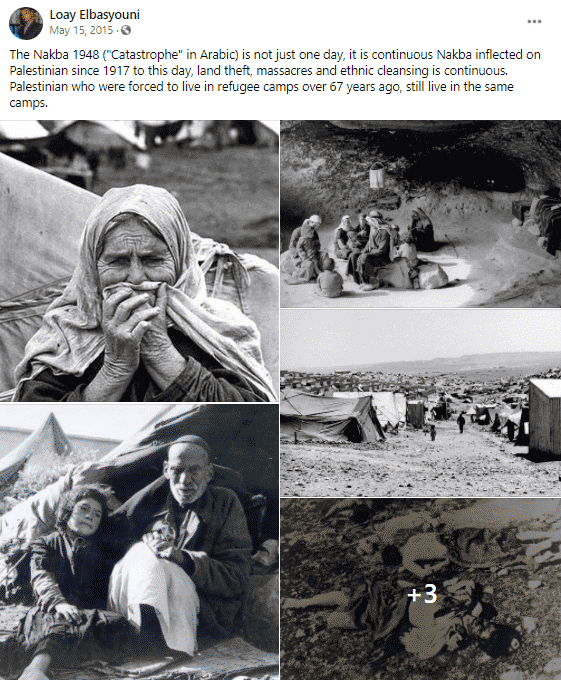 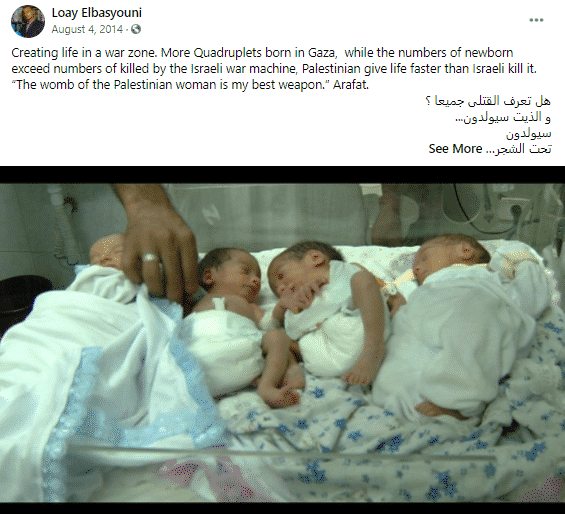 And while he has accused us of massacres, he has also seen fit to complain about our humane practice of warning Gazan civilians to evacuate their houses before an IDF strike against terrorist targets: Granted, most of these posts are from quite a while back, and he seems to have toned things down since 2015, which might indicate he has decided to more focus on his NASA work rather than demonizing Israel.

Although in 2020, he did post these comparisons between BLM protests and the “intifada”: 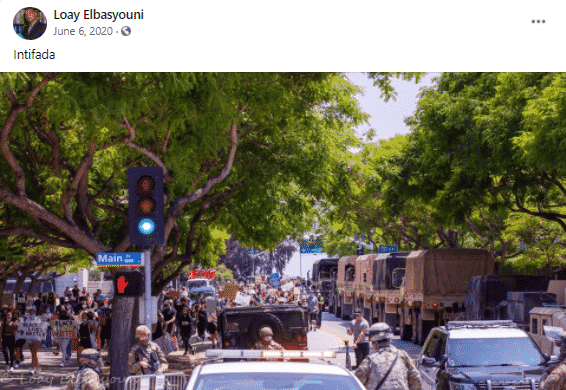 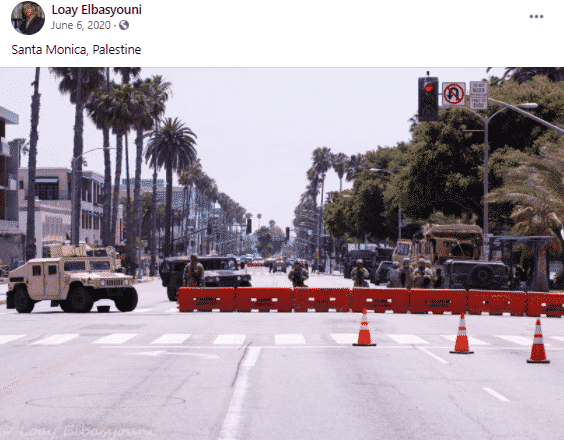 I sincerely hope Loay Elbasouni stays away from demonizing Israel and retracts these past posts. I think he could still be a good role model for Gazans – showing them that if they focus on being productive rather than destructive, even the sky is not the limit.