Unashamed Use Of Blog To Sell My Honda Civic

I’m selling my beloved red Honda Civic. This was the first car I bought in Israel and I saw it and bought it in around 30 minutes. I’ve loved it and it’s a great car. Obviously, if you’ve read much here, you’ll know I’m getting my favorite honda 400ex for sale at the end of this month so I have to say goodbye to the old Honda.

It’s a 2008 Honda Civic Comfort with a robotic 6 speed gearbox. It can be driven as an automatic or you can change gear with paddles on the steering wheel: there is no clutch pedal of course. It is very fuel efficient frequently managing 6.5l/100km on highway runs or 8l/100km around town.

It’s been well looked after, serviced by the Honda importer regularly and it came with a few extras and I’ve added a few things: 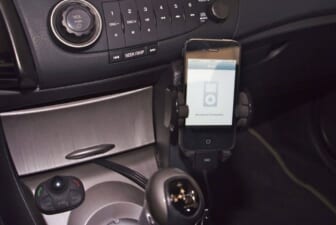 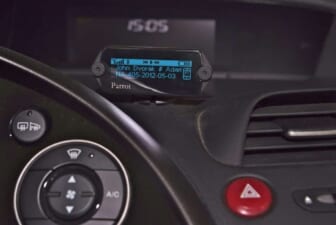 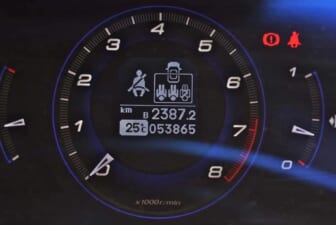 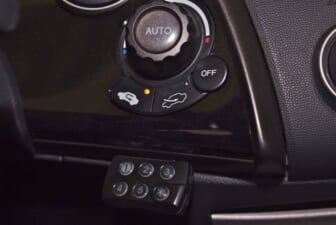 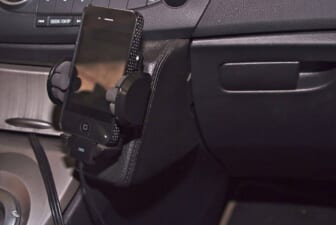 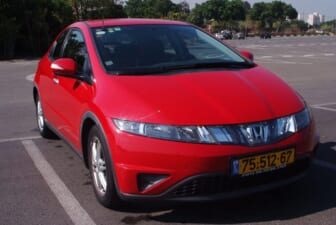 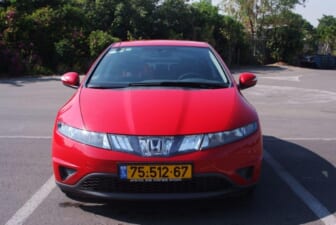 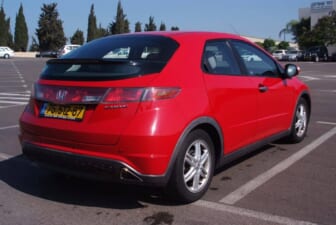 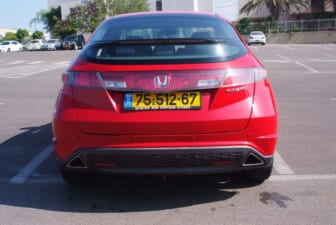 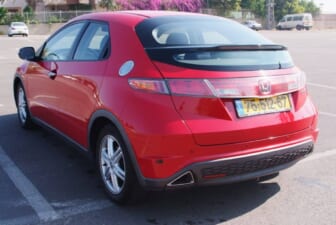 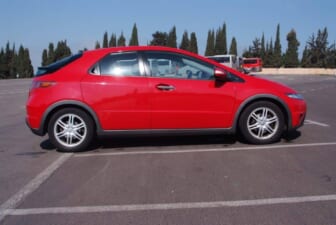 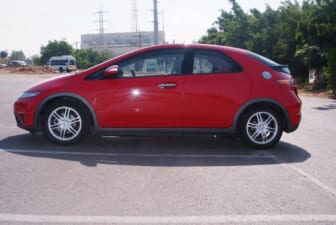 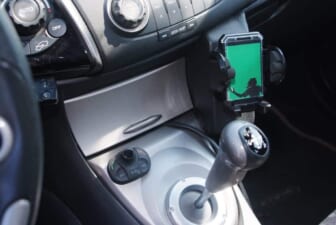 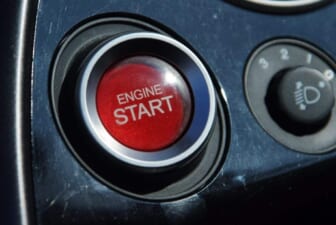 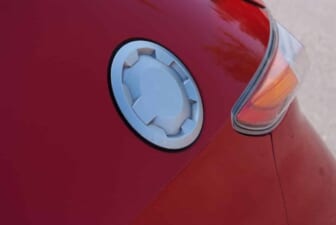