You may have already read about a murder that has sent shockwaves around the world, but mostly in Australia and Israel. Israeli student Aiia Maasarwe was murdered in Melbourne, Australia while speaking on the phone to her sister. A man has been arrested in connection with her murder. 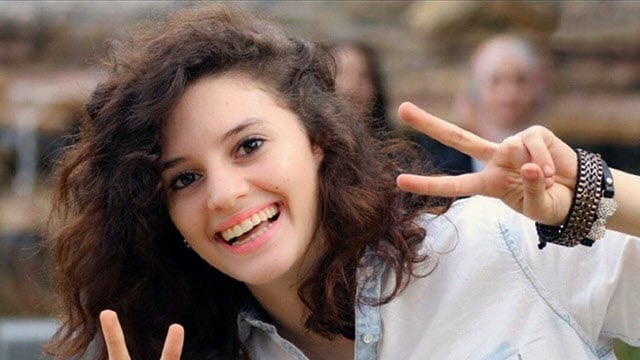 The body of Aiia Maasarwe, 21, was found near La Trobe University in the city’s north. She had taken a tram home late on Tuesday after a comedy show.

She was attacked while speaking on the phone to her sister, authorities said.

A 20-year-old man was arrested in a nearby suburb on Friday.

An infuriating loss of life. My prayers are with her family.

Here’s the part many would not think much about. Aiia was an Israeli-Arab. Why is this relevant?

Aiia Maasarwe’s father has arrived to identify the body, which the Israeli embassy said it would assist with returning to Israel.

But of course the Israeli government will assist, she was an Israeli citizen after all! Seems obvious – well, at least to those of us who truly understand the situation in Israel. Unfortunately, there are many people who believe the “apartheid” Israel smears. They will read this and not even think twice about the absurdity of their position.

I should also point out that Israelis are united in their grief – it does not matter one bit that she was an Arab and not a Jew.

Meanwhile, there are those in the media, like The Guardian, whose reporting on her murder betray their anti-Israel proclivities:

Maasarwe, a Palestinian Arab of Israeli citizenship, had been in Melbourne for six months on a student exchange program and was working towards a business degree, with intentions to work with her father in China.