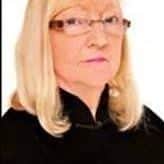 In fact, she hates Israel so much, she is a Hizbullah fan girl.

Now Anna might look like a librarian, but she detests the People of the Book. Although she’ll deny it.

You know what is antisemitic, Anna? Dehumanizing us…

Spreading tropes about the Jewish lobby and power

Engaging in Holocaust denial and revisionism

Comparing us to Nazis 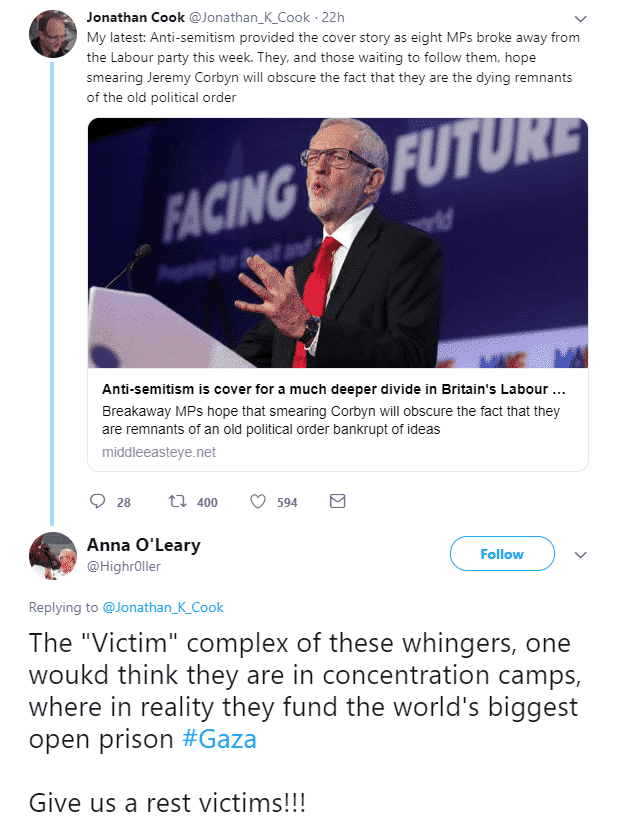 Mocking the idea of Jews as the “Chosen people”

And attacking Judaism and Jews

Anna, thanks for playing Anti-Zionist-not-Antisemite. Unfortunately, you lose!