A few days ago, Syrian dorktator Bashar Assad went to Iran, where he met with the Supreme Leader Ayatollah Ali Khamenei, among others.

Here is one of the popular photos from their meeting: 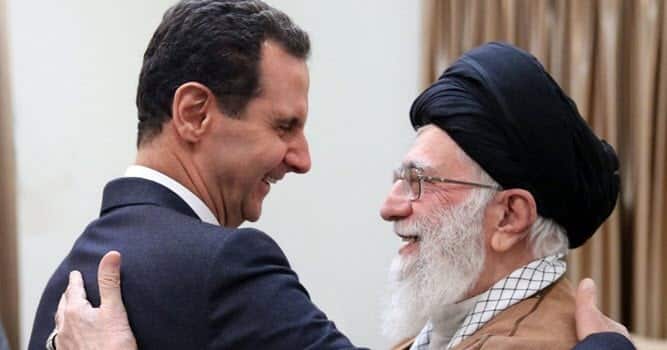 As you can see, the Dorktator is taller than the Supreme Fool, even wearing his turban. 1.89m to be exact. Yet apparently Khameniac could not handle this, and had the photo photoshopped to make him look taller than he actually is: 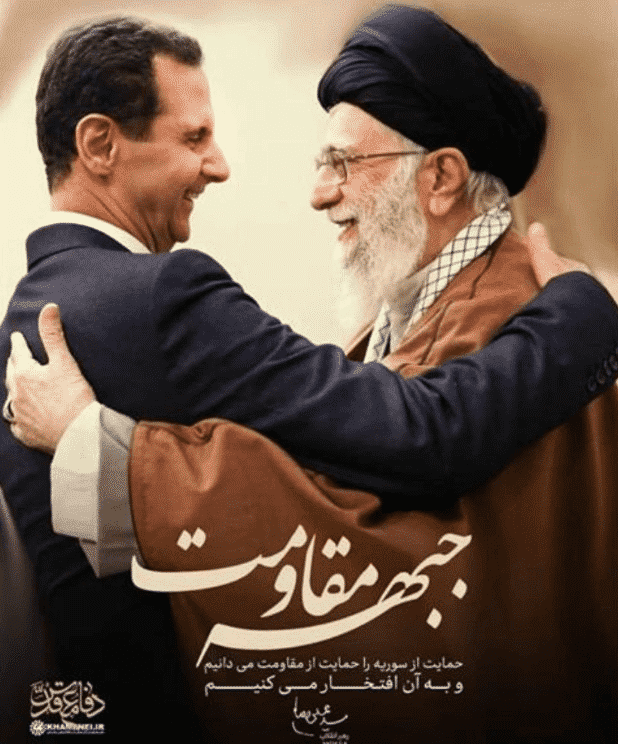 The photo has since been removed form the Supreme Fool’s website, perhaps because he was called out on it. Yet the first photo above does not appear either; rather this one, which makes the height difference between the two evil dudes look less than it really is:

He totally seems like a sane guy to trust!