The 15th annual Israeli Apartheid Week (IAW) began yesterday, with more than 80 events in 40 cities across Europe, North America and in the palestinian-controlled territories. IAW is expected to be held in more than 200 cities worldwide.

IAW is depicted by anti-Israel activists as a grassroots initiative, but the truth is something else entirely. You see, IAW is largely guided from above by a terrorist-led organization.

IAW officially kicked off Saturday in the occupied Palestinian city of Al-Bireh, where the Palestinian BDS National Committee (BNC) convened the Sixth National BDS Conference – a grassroots, civil society gathering with over 900 participants.

So what is the Palestinian BDS National Committee (BNC)?

As the recently released Terrorists in Suits report revealed:

So it is no surprise to see the glorification of terrorists on the Facebook wall of the aforementioned Ana Sanchez, International campaigns officer at the Palestinian BDS National Committee: 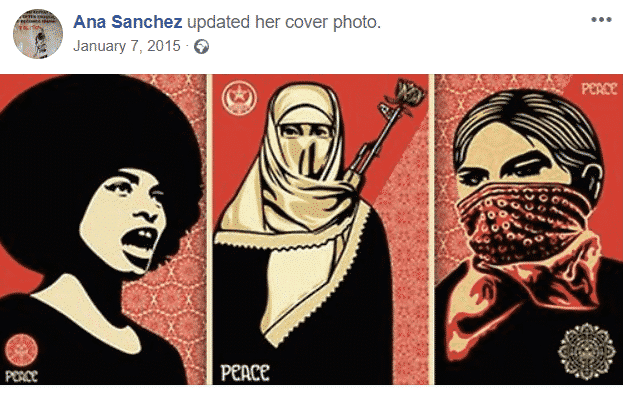 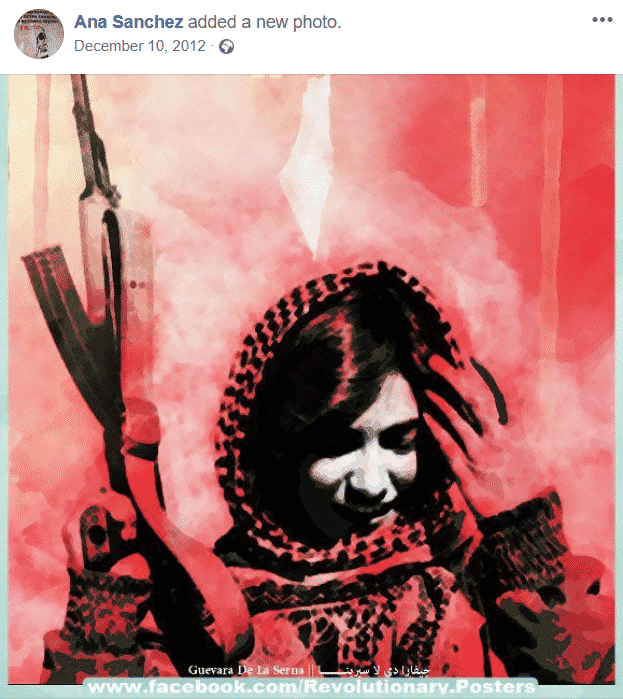 While not everyone running IAW everywhere is affiliated with terrorists, what is clear is: 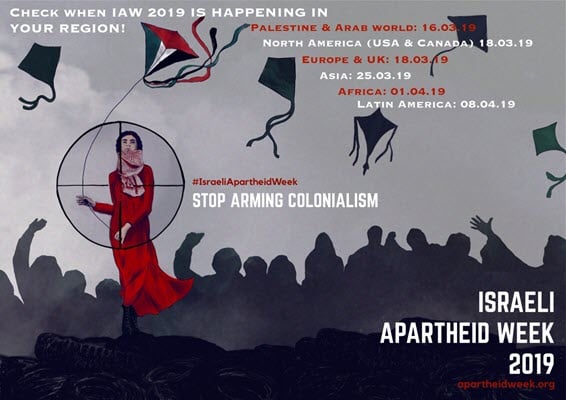 Keep this all in mind when you are confronted by Israeli Apartheid Week, whether on campus or online.