Dear me! Terrorist-loving palestinian football head Jibril Rajoub has lost it on penalties. 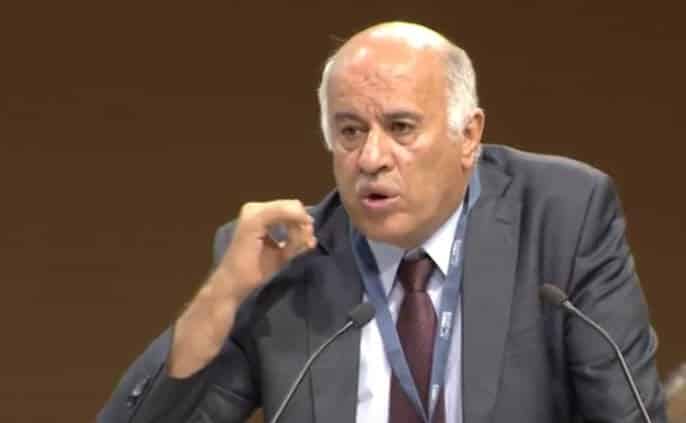 The Court of Arbitration for Sport (CAS) has dismissed an appeal by the outspoken head of Palestinian football Jibril Rajoub against his ban for “inciting hatred and violence” toward Argentine superstar Lionel Messi.

CAS says its judging panel decided that FIFA’s one-year ban on  Palestine Football Federation president Rajoub from attending games – plus a fine of CHF20,000 – “were not disproportionate.”

Disproportionate? How about lenient? This terror-loving a-hole should be banned for life – from even breathing.