The palestinian Ma’an News Agency has reported the following in the wake of the heinous murder of 17-year-old Israeli teen Rina Shnerb in a terror attack (hat tip: Alisa).

Israeli Prime Minister Benjamin Netanyahu said on Friday he would strengthen settlements in retaliation for the killing of an 18-year-old Israeli soldier near the West Bank city of Ramallah and wounding her father and brother.

Netanyahu said: “I extend my deepest condolences in my name and on behalf of the Israeli citizens to the family of young Reina Schneerb and send the wishes of a speedy recovery to the wounded – her father, Rabbi Eitan Schneerb and her brother Dvir.”

The report lies about Rina, making her out to be a soldier and thus somehow justifying her murder. Not that her murder could ever be justified, but she was not a soldier at all. In fact, she had just turned 17, meaning she was about to start 12th grade.

No doubt Ma’an knew they were lying, which is why they did not use an actual photo of Rina 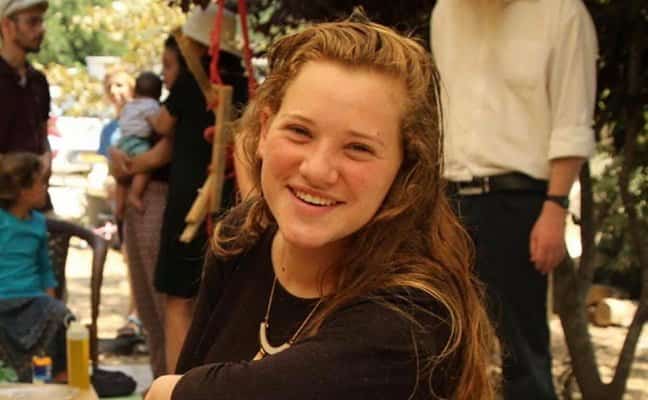 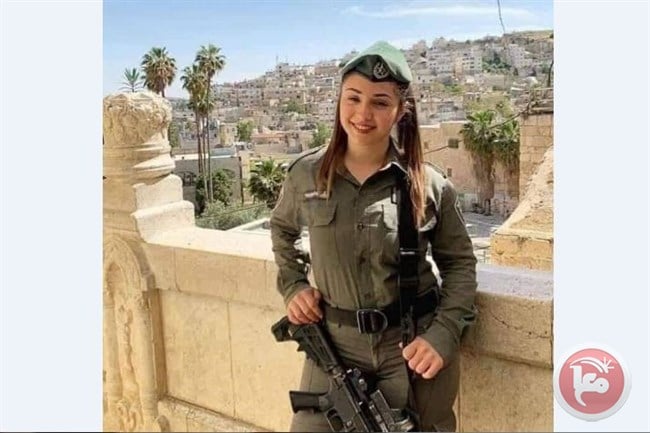 Yet another example as to how so many palestinians lie. Because the truth does not make them look good.