Venezuela dictator Nicolás Maduro is one of the most evil people on the planet. A brutal dictator, his government stands accused of committing extrajudicial killings, arbitrary arrests and torture. He has starved his own people & crushed pro-democracy dissidents, with millions having fled the country in the past five years.

In other words, he is a natural fit for the UN Human Rights Council! 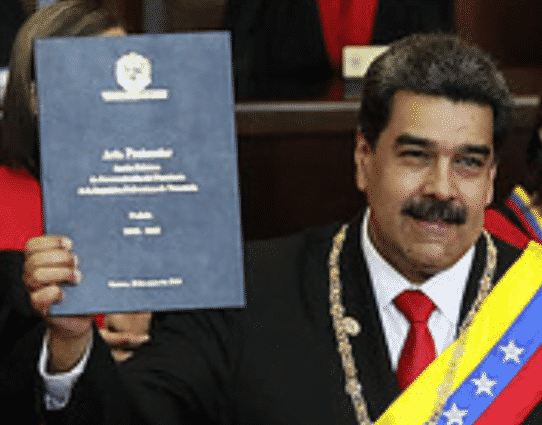 It’s official: Venezuela has submitted its candidacy for a seat on the UN’s highest human rights body, and barring an unexpected shift, the Maduro regime — despite being accused of gross and systematic human rights abuses — will be elected by a vote in the UN general assembly on October 16th, according to UN Watch, a non-governmental human rights organization based in Geneva. (See Venezuela’s human rights pledges below.)

The voting will also confer council membership on at least three other countries – Libya, Mauritania, and Sudan – that independent human rights groups also judge to be unqualified by reason of their chronic human rights abuses and negative voting record on rights issues.

UN Watch warned the results could severely undermine the council’s credibility. “Electing Venezuela to a human rights council is like making a pyromaniac into the town fire chief,” said Hillel Neuer, executive director of the watchdog group.

The outcome of next month’s vote can be predicted in advance because the geographically organized regional slates to which Venezuela and the other countries belong have not nominated alternative candidates, so all four will be elected unopposed.

If Maduro is elected, one person who will likely drink a celebratory drink is Roger Waters, which makes sense given he is attracted to evil the same way that flies are attracted to sh*t. 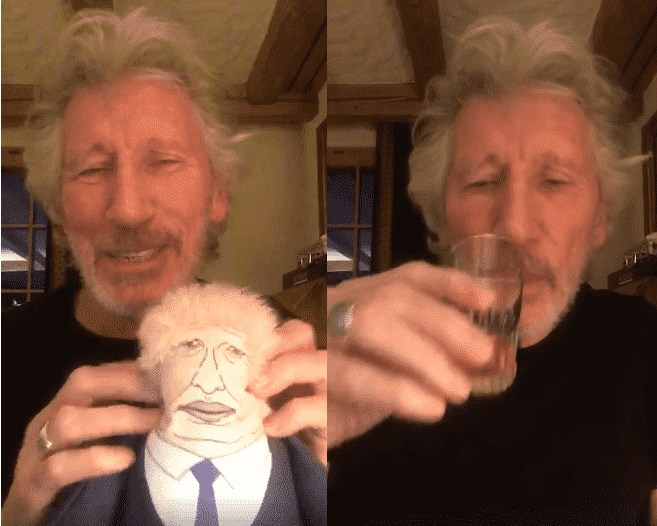 I rest my case. This is one of the many reasons why it was important that the US withdraw from the Human Rights Council. Venezuela now slated to be the newest member. This group is not worthy of its name. #HumanRightsCouncilInNameOnlyhttps://t.co/WXoNyw9fqX