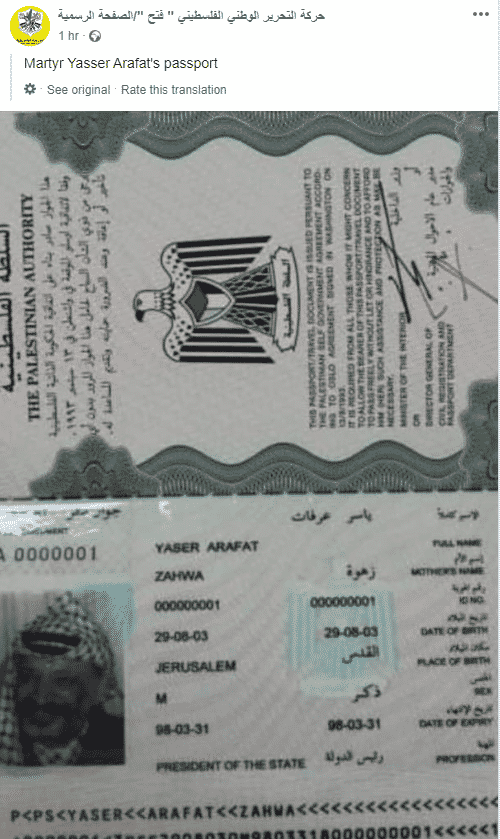 Note the place of birth.

Everyone knows Arafat was born in Cairo, Egypt – it is even mentioned on the Nobel Prize website (still hard to believe that filthy arch murderer won a Nobel Peace Prize). The fact they continue to perpetuate this lie is so emblematic of Fatah and the palestinian cause. Not to mention the life of Arafat, which was built on a foundation of lies – in addition to the blood of innocents.

Update: Here, I fixed it for you. 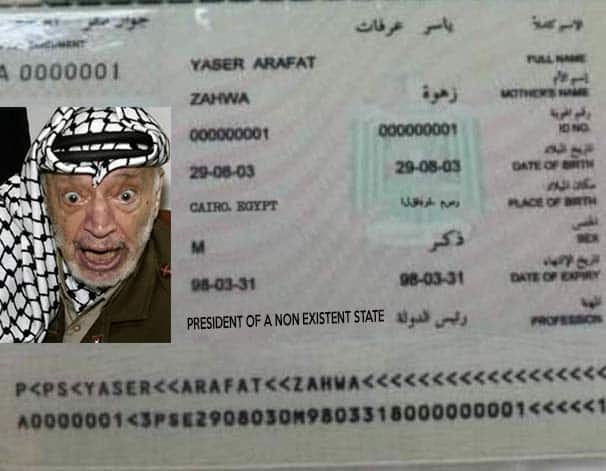