The American Superhero project by photographer Nate Growdy is “a composite of incredible diversity and real-life superheroes who come from a range of vulnerabilities and backgrounds to express their true selves.”

The ones currently featured include a whole bunch of minorities. No Jews though.

And he’s previewed a new bunch on his Instagram. Still no Jews, but three “Squad” members, including the antisemitic Ilhan Omar and Rashida Tlaib.

Congresswomen Ayanna Pressley, Ilhan Omar, and Rashida Tlaib, photographed for The American Superhero Project. Props to my collaborators in D.C. last week @sikhtoons @andibuescher and @johnboalphotography, as well as to our honorary team members @repjayapal and @gauragdc for going above and beyond to help make these images happen. AOC, we want you! @repayannapressley @ayannapressley @repilhan @ilhanmn @reprashida @rashidatlaib @ocasio2018 @usprogressives #thesquad #squad #squadgoals #unpublished

The idea these two are some kind of American superheroes (especially while no Jews are apparently worthy) is sickening – as is them imitating the patriotic Captain America (although Tlaib looks more like Captain Communist in that photo).

Nope, neither of them can pull of the superhero thing. 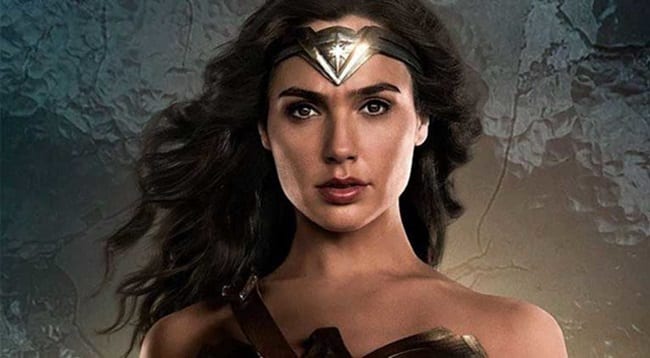 An American supervillains project would be more their speed.