Know Your History: Ramla as the Last Arab City Established by the Arabs

60 minutes has come out with a story on Rawabi, a new city “built by a Palestinian for Palestinians.”

They have gone with the byline “For the first time in over a thousand years, a new, planned Palestinian city is rising,” which makes it sound like the palestinians really did have a state, or even possibly that their claims of being here for time immemorial are true.

But actually, this sentence hints as to the truth about their origins here, something I am sure 60 Minutes did not intend. 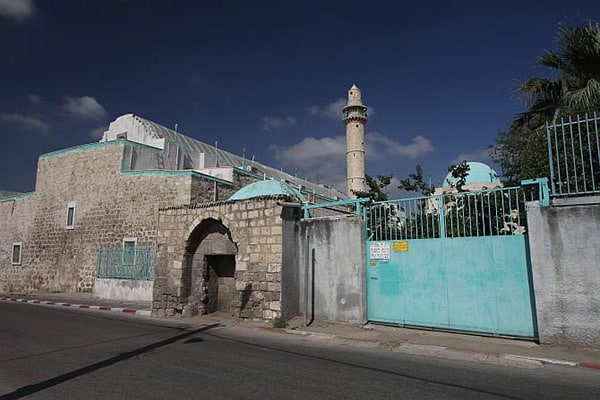 You see, the last city in the country established by Arabs was Ramla (not to be confused with Ramallah), over a thousand years ago in 715AD – shortly after the area came under Muslim rule during the Islamic conquest of the area. Note I said Arabs, and not palestinians, because they were not considered a distinct entity back then. That identity only arose after WWI as a political tool.

Ramla was established by Suleiman Ibn ‘Abd al-Malik as the capital of Jund Filistin (the army or military district of Palestine), and was the only “civilian” city that was built by the Muslims in the Land of Israel and Syria.

It’s establishment also hints to the “second fiddle” nature of Jerusalem to the Muslims.

When the Muslims conquered the Levant in the seventh century they at times changed the meaning of ‘Palestine’. They preserved its erstwhile sense as a region but also came to see Palestine as synonymous with the city of Ramla. From the tenth to the early twentieth century, dozens of Muslim exegetes, travellers and chroniclers explained that Ramla and Palestine were the same place. Others thought Palestine was a small region based around Ramla, one that did not include Jerusalem, or that Palestine had much more to do with Ramla than it did Jerusalem

And as Mordechai Kedar writes:

After Palestine was occupied by the Muslims, its capital was Ramlah, 30 miles to the west of Jerusalem, signifying that Jerusalem meant nothing to them.

Incidentally, even anti-Israel propaganda site Palestine Remembered admits that Ramla was founded only in 715AD – well after the palestinians usually want you to believe they came here.