On July 5th 1937, 11 years before the establishment of the modern state of Israel, Life Magazine published a piece on Jews “coming home” after over a thousand years.

It is a fascinating read that makes clear that the Jews worked hard and raised the standard of living, not just for themselves but also the Arabs.

Note also mention of Arab terrorism, the pan-Arab movement (as opposed to talk of the Arabs being a distinct entity called “palestinians”), many Arabic Jews having escaped Arab lands (so much for the idea of Jews coming just from Europe, a favorite argument of antisemites), and the existence of Jews here “since the time of Christ.” 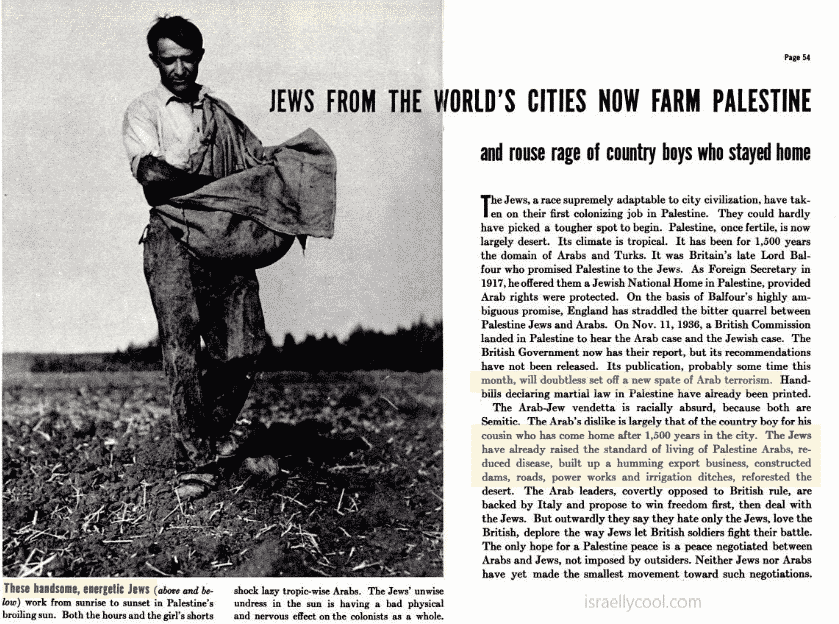 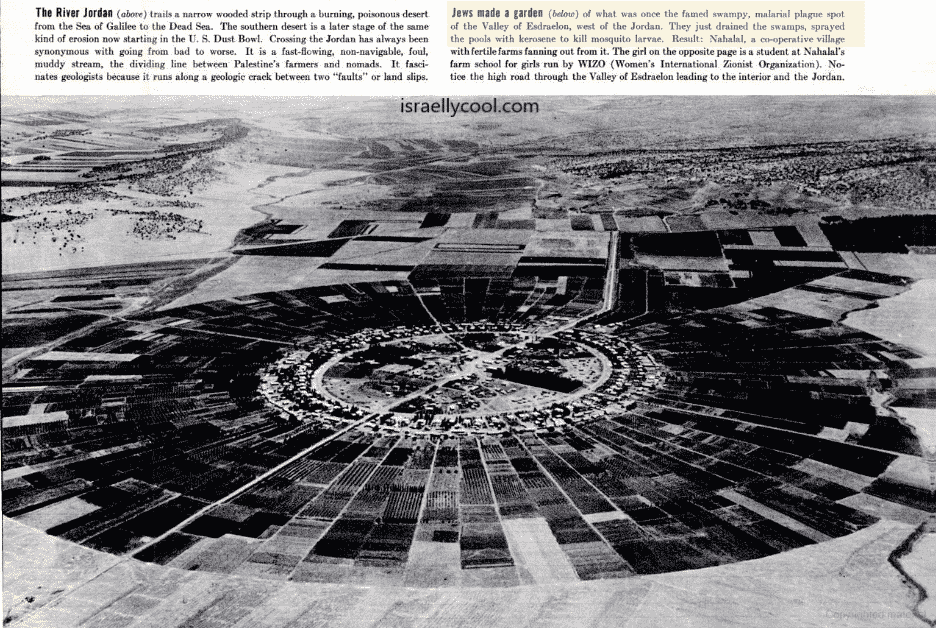