You know the drill: vote in the poll underneath the following entries. The poll closes December 31st.

I’ll publish the results of your votes early next year. 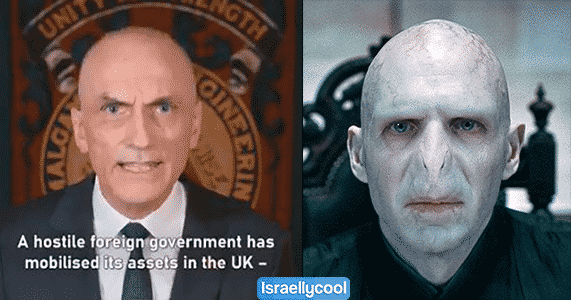 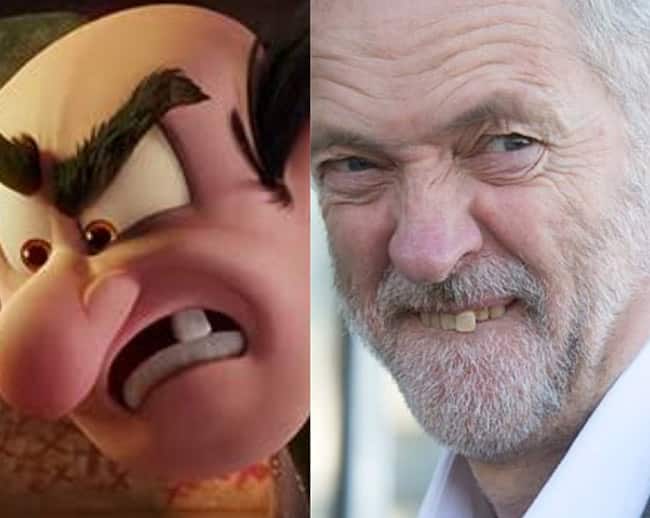 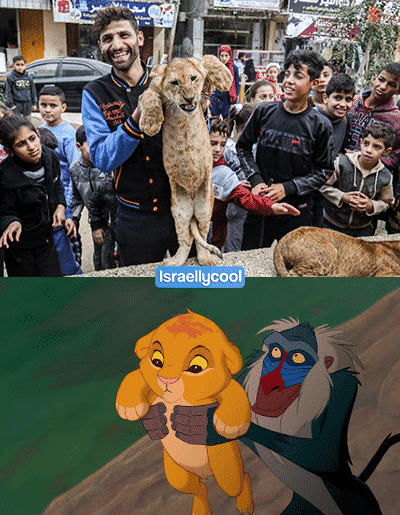 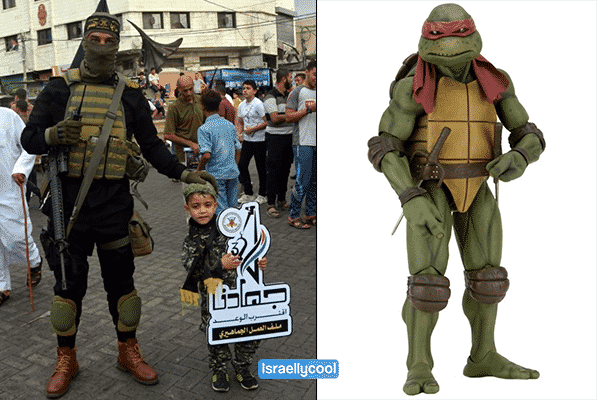 Some woman who appears on the Semel Kitchens site, and Rashida Tlaib (first posted Sept 27th) 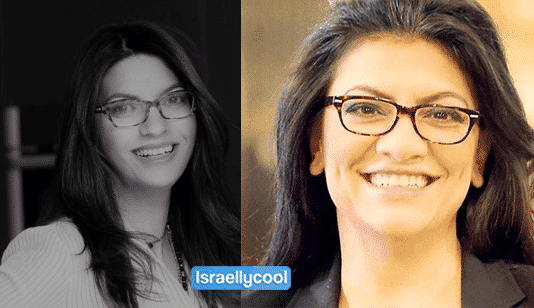 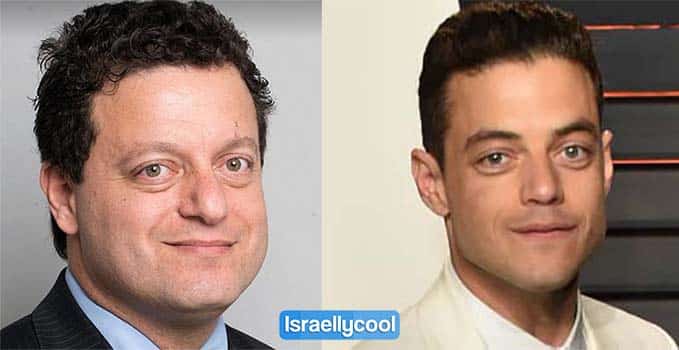 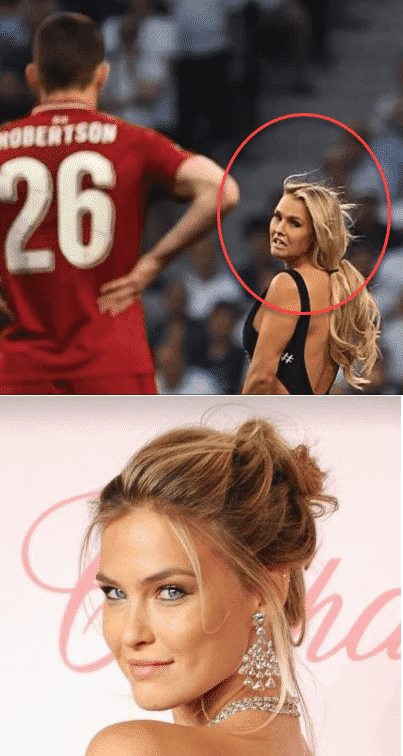 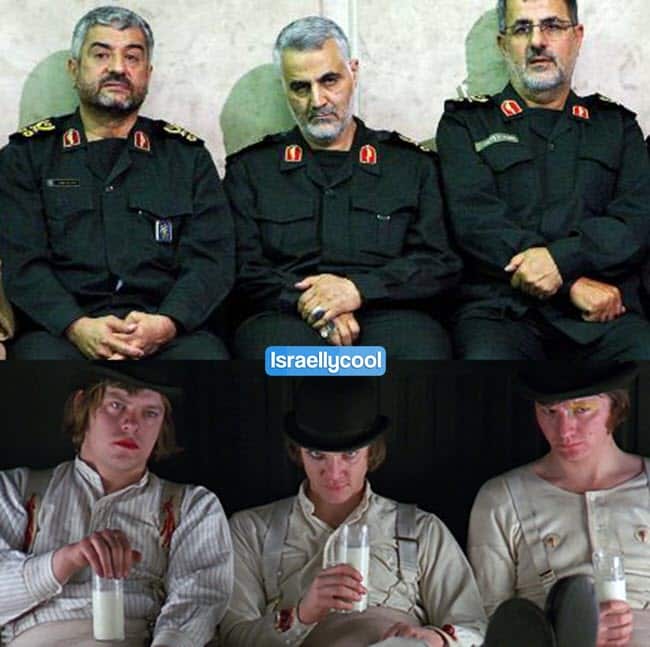 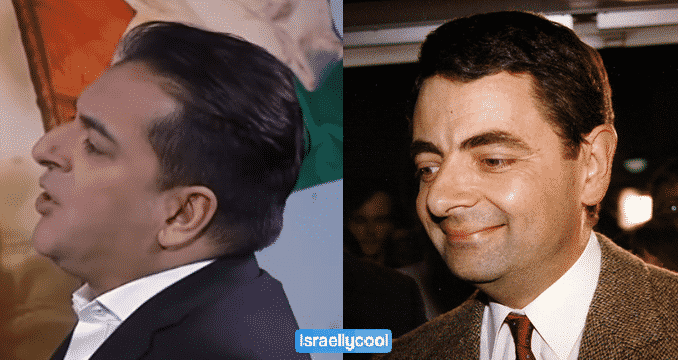 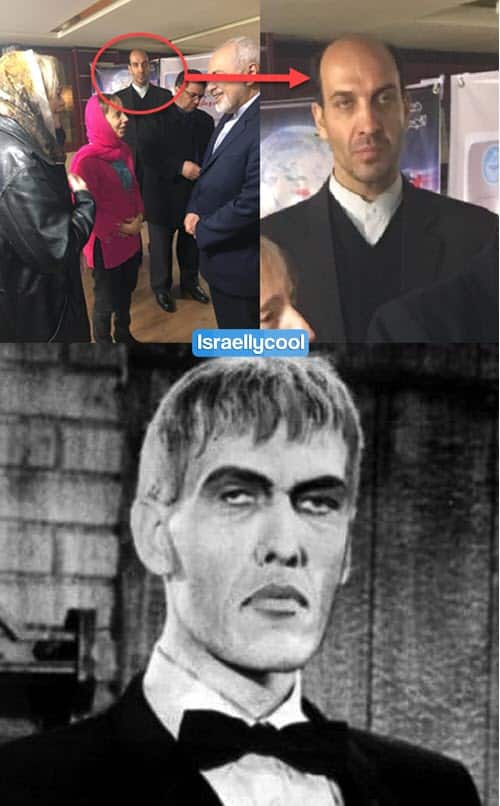 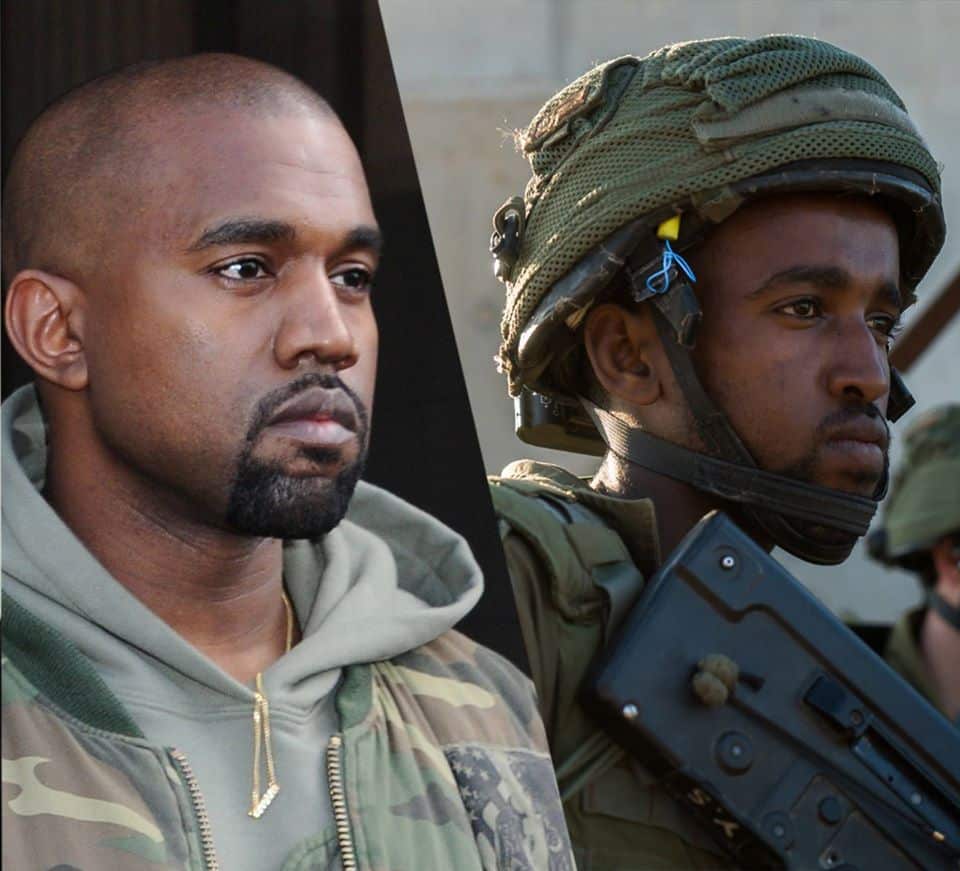 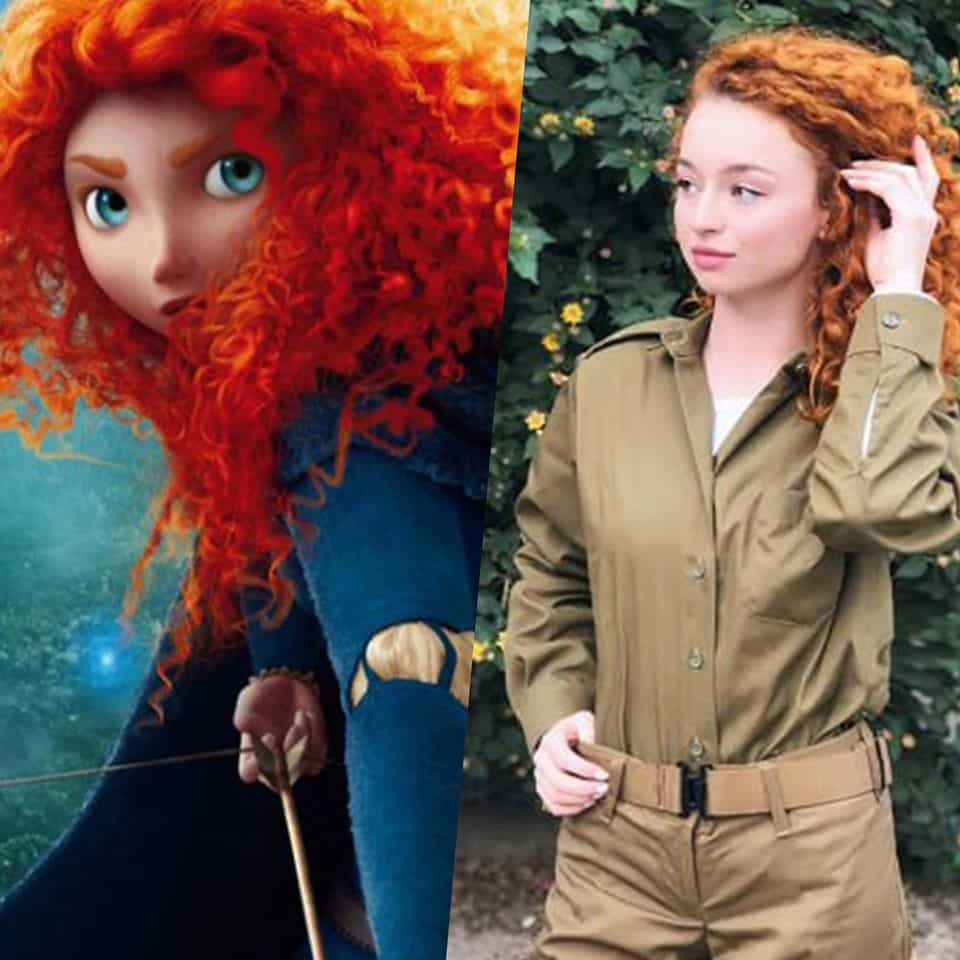 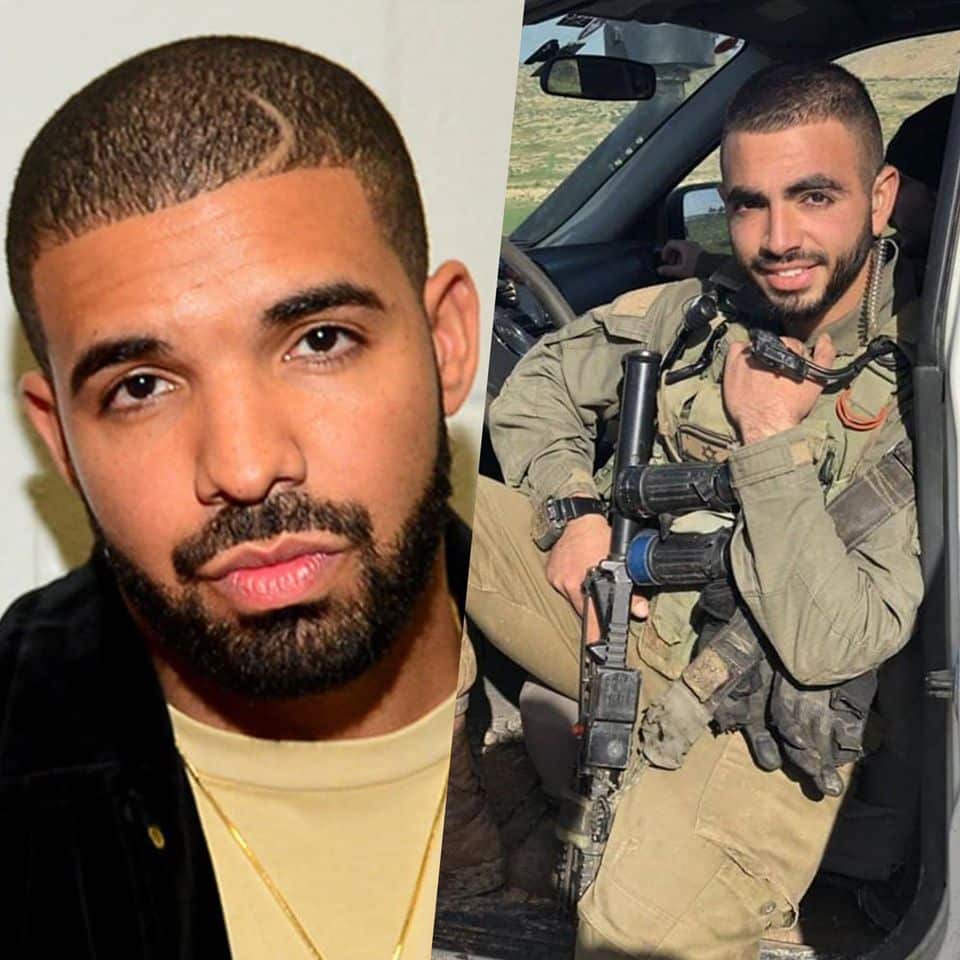 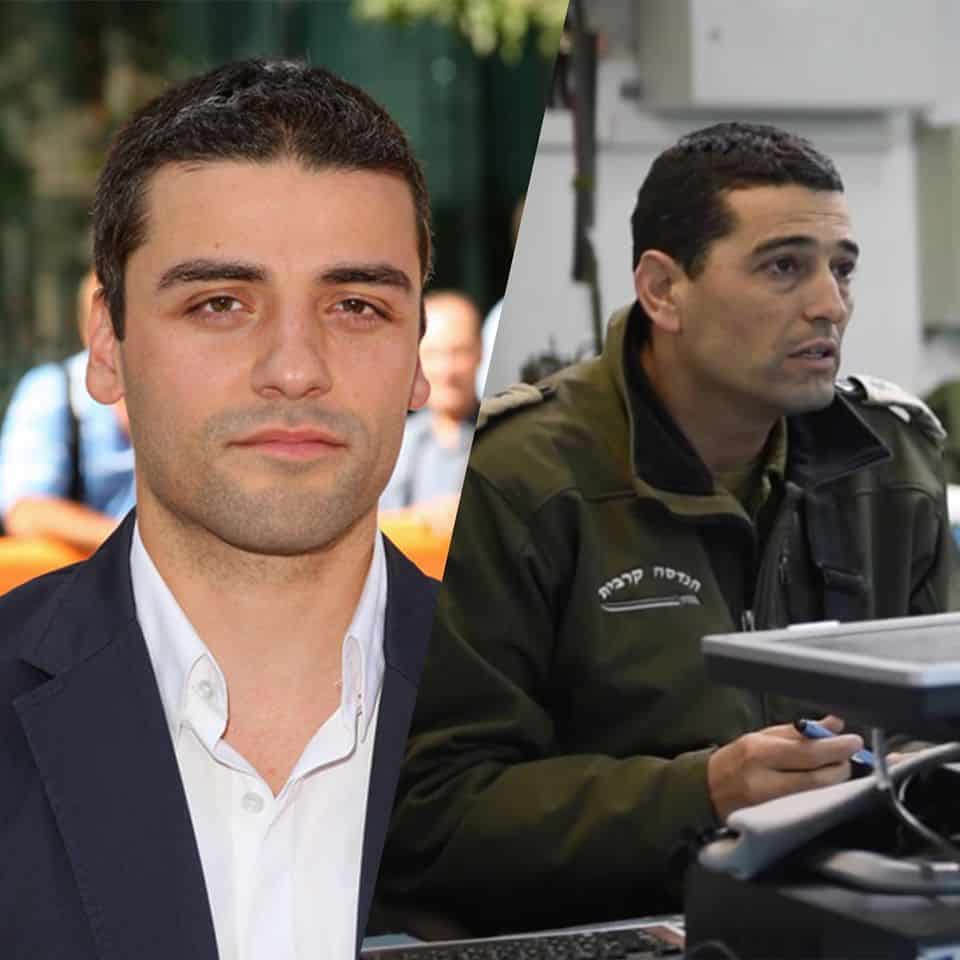 What is the Best Separated at Birth For 2019?