A few days ago, I posted some of the most despicable reactions to the killing of arch terrorist Qassim Soleimani.

On Twitter, Silverstein outright defended the man responsible for the murders of thousands (a work in progress)

And on his blog, he had this to say:

This is entirely predictable, given Silverstein seems to always be on the wrong side of history and is a regular guest on Iranian government-funded propaganda outlet Press TV (I suspect for payment).

Meanwhile, besides defending arch terrorists, Silverstein has been doing something else he loves to do: show his hypocrisy. 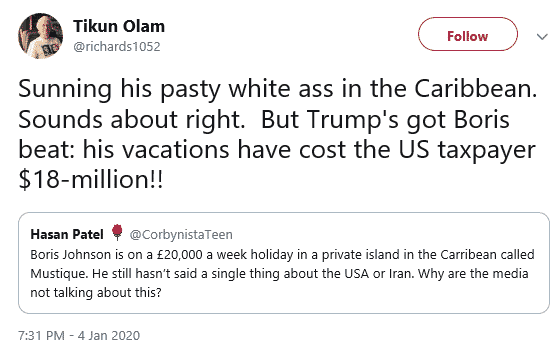 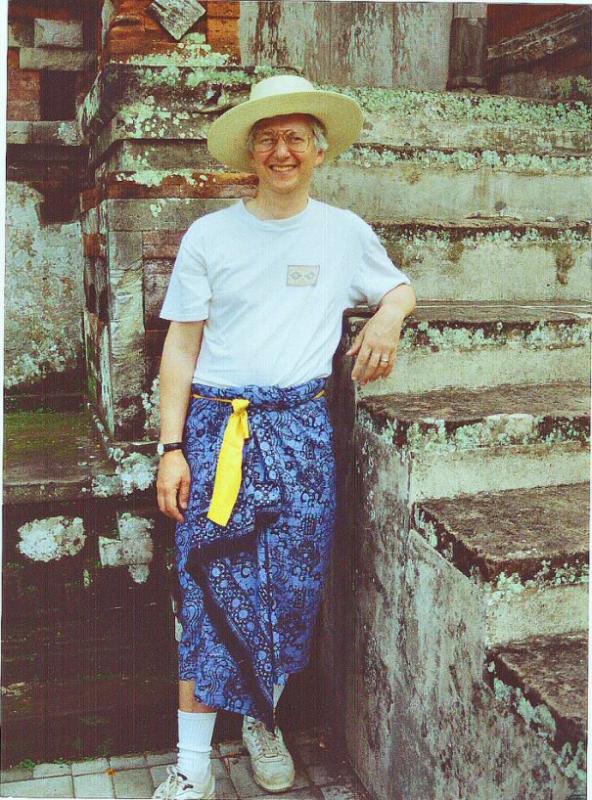