Return of the Flood Libel

Israel has been subject to some very serious flooding earlier this week, with scenes like this gracing our television screens and computer monitors.

There have sadly also been some fatalities.

Given our proximity to each other, it makes sense that Gaza would have also experienced some flooding. 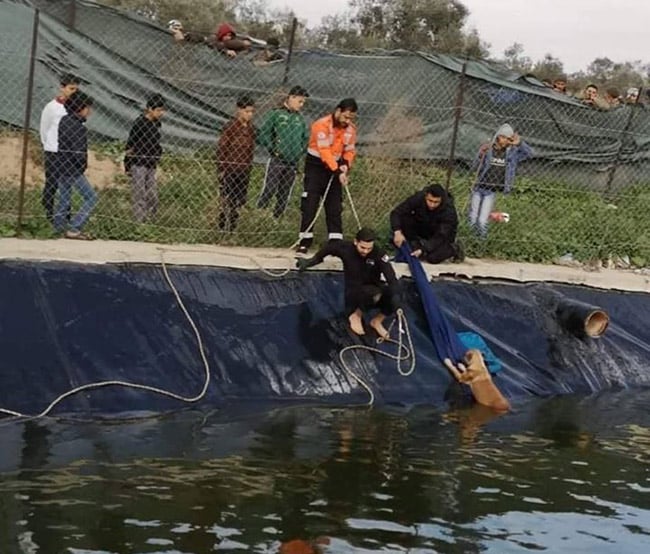 A natural event, as is this – the palestinians releasing the libel floodgates:

The Israeli occupation authorities have opened water dams and channeled wastewater toward Palestinian farmlands on the eastern border of the Gaza Strip, Gaza’s Ministry of Agriculture said on Sunday.

Adham al-Basyouni, the ministry’s spokesman, said in a statement to Anadolu Agency that the Israeli wastewater has flooded agricultural lands, dairy farms and apiaries east of  Shejaiya neighborhood in Gaza City.

Al-Basyouni added that opening the dams has damaged crops, destroyed apiaries, and led to soil erosion and death of cows and sheep, which resulted in huge losses for farmers.

He noted that Israel every year intentionally opens water dams and channels to flood agricultural lands in Gaza without prior warning.

Ah yes, the flood libel that repeats itself whenever there is serious flooding in Gaza, due to the inclement weather. This is how we responded to the ridiculous claim a number of years ago:

Israel doesn’t have any dams in the Nahal Habesor/Wadi Gaza watershed that it could open to flood Gaza. “There is a diverting dam one meter high which directs water to reservoirs. This is a low dam which cannot be opened or closed,” Nechemia Shahaf, head of the Drainage Authority for the Shikma-Besor Region, told the CAMERA media watchdog.

“There are no dams in the southern part of Israel so we couldn’t open any dams because there aren’t any. I don’t know how these rumors got around,” a spokesman for the IDF’s Coordinator of Government Activities in the Palestinian Territories told VICE News. 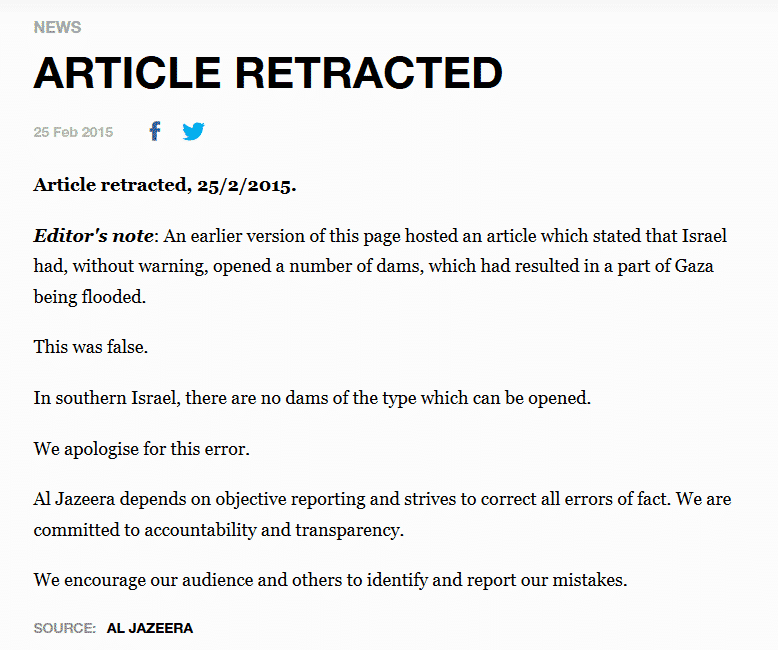 Of course, if the palestinians invested in better drainage, instead of, say, rockets and terror tunnels, maybe they would experience less flooding.

Alas, demonizing us (while trying to murder us) seems like more fun.