I pride myself on knowing stuff, especially when it comes to things like antisemites and pop culture. So it came as a huge surprise to me to learn that this photo exists 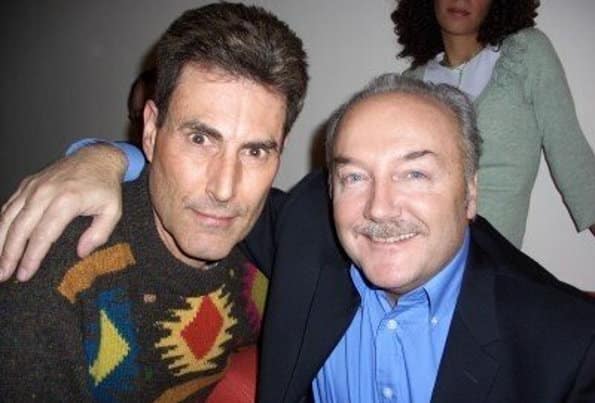 and I knew nothing about it. Until today.

Remember, this is the same George Galloway who refused to debate an Israeli, and declared Bradford an Israel-free zone.

Perhaps Uri telepathically made Galloway do it. Or Galloway just bent his own rules – it is, after all, the same Galloway who was once spotted in an Israeli cafe.

Feel free to spread this photo far and wide – I am sure George will love that!