Ridiculous Palestinian Propaganda of the Day: Nobody Says It Better Edition 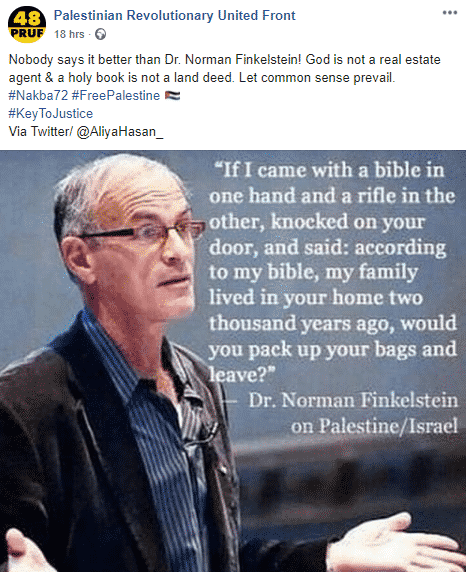 Yeah, I’m not so sure about that.

It never gets old.