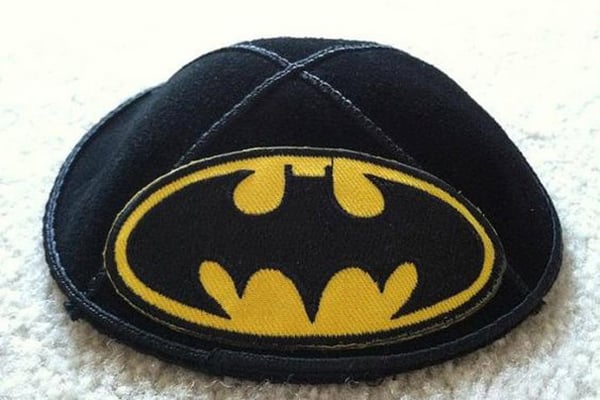 Since Batman’s introduction in Detective Comics #27 in May 1939, his alter ego Bruce Wayne has been depicted as ethnically and culturally white. As public perception of the character has changed over the years, his privilege as a white male in the 1 percent has become a point of criticism. Bruce Wayne is rich enough to dress up as a bat and run around Gotham beating up criminals and get away with it. However, although Bruc is definitely the poster boy for privilege, he’s not conventionally white: He’s Jewish.

This wasn’t always a part of his background, but rather was an unintended retcon that came with the introduction of the new Batwoman in 2006. This iteration is Kate Kane, socialite, soldier, and also Bruce’s cousin. They are related through her father, Jacob Kane, the brother of Martha Wayne. Before marrying Thomas Wayne, her maiden name was established as Kane as a nod to Batman co-creator Bob Kane.

While in real life, Bob Kane was Jewish, Martha’s background isn’t well explored in the comics. When developing Kate and her family, the decision was made to make them Jewish. Kate’s heritage is an important part of who she is, and she continues to practice her religion even as she fights crime as Batwoman. Identifying as Jewish is important to her father, Jacob, too — and it’s this detail that, by extension, makes Batman Jewish.

Halacha dictates that being a member of the Jewish people is traced matrilineally. Because Jacob’s mother was Jewish, so was he. Kate’s mother Gabi was Jewish, making Kate, and any hypothetical children she were to have, Jewish as well. Unless DC comes out and says Jacob converted, or is only a half-brother, this would make the entire Kane family Jewish. That includes Martha Wayne. So, according to tradition, if Batman’s mother was born Jewish, then so was Bruce. This completely accidental change to his heritage has been ignored so far, and is likely to remain that way.

While I just love this, I can’t see Batman becoming a religious Jew and giving up some of his extravagances.

Time for the BDS-holes to BDS Batman! Well, this DC one – they have already been against the other Batman for a while now.

In the meantime, one has to wonder: who’s next? 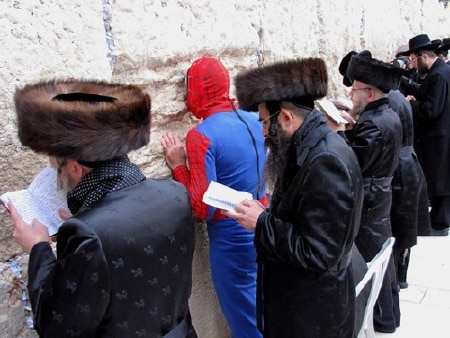