CNN has run a story about how a refugee from a war-torn land made it to Israel, where he has been afforded the opportunity to follow his dreams, and qualify for the Olympics.

Bonus: His surname is Mohammed and he is Black (hat tip: Follow Team Israel) 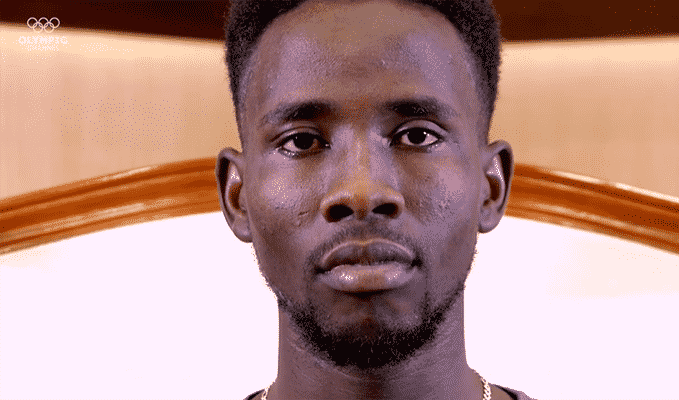 It was while playing football in Tel Aviv that Jamal Mohammed, a refugee who fled Sudan for Israel, decided to take up running.

“I had never done running in my entire life,” Mohammed tells CNN Sport. “I just came to Israel and one of my best friends told me: ‘You can run after the ball for three or four hours — I think you better start running with this Alley Running team.'”

This was in 2014, but Mohammed’s endurance had already been tested four years earlier when he left the Sudanese province of Darfur and embarked on a journey that would require an arduous, three-day crossing of Egypt’s Sinai Desert by foot.

Arriving in Israel via Egypt with no understanding of Hebrew or English, he got by on limited Arabic. After moving between several refugee holding camps, he was eventually offered somewhere to live in Tel Aviv by a fellow Sudanese immigrant.

Those early days in Israel were filled by hours playing football with friends before Mohammed found the Alley Runners, an athletics club designed to support the city’s disadvantaged communities. “I joined them and then I fell in love with this thing,” he says.

This year would have seen Mohammed attempt to run in the 5,000 or 10,000 meters at the Olympics only for the Games to be postponed amid the coronavirus outbreak, placing his ultimate ambition on hold for a year.

But do keep trying to portray us as evil and pit the Black community against us.

Update: Here’s a story on Jamal from the Olympic Channel late last year.