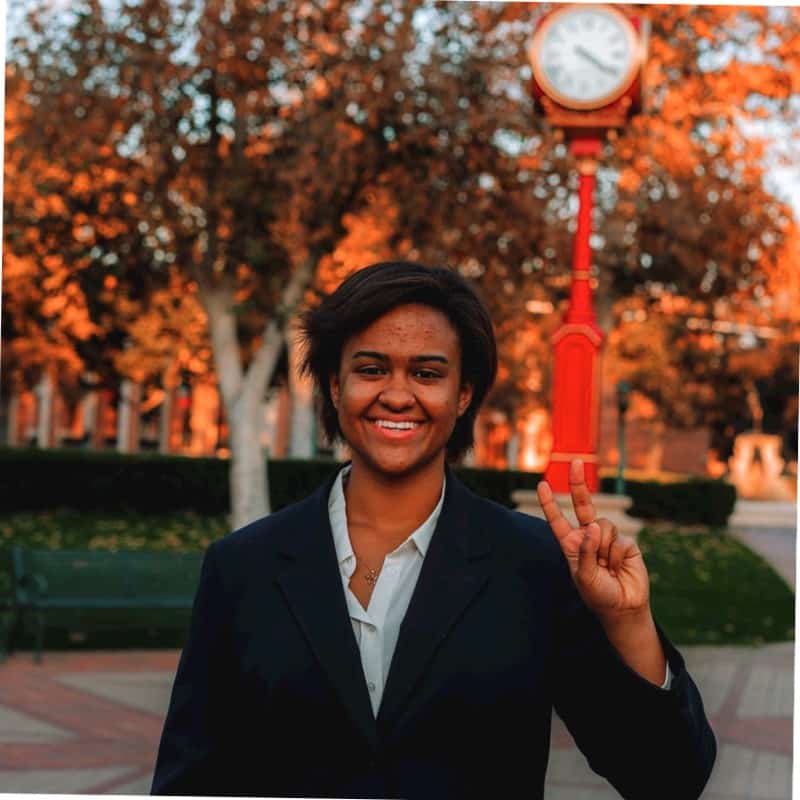 On Tuesday, a student from an anonymous account tweeted screenshots of text messages in which Washington and former USG assistant director Nathaniel Manor used and engaged in violent, discriminatory language.

“IF YOUR [EXPLETIVE] I[S] FROM PALESTINE I PULL UP IN A TANK,” one text from Washington reads.

In a statement posted to its Instagram Tuesday night, USC Students for Justice in Palestine, a national organization of student activists advocating for Palestinian rights, called for Washington’s resignation. USC SJP also demanded the prevention of Manor from succeeding Washington and intervention from the university that holds Manor accountable for displaying Islamophobia and anti-MENA (Middle East and North Africa) sentiments.

“Certain members and affiliates of the USG executive cabinets should also be held accountable for their vile words and actions against Black, Muslim, and Palestinian individuals as well as those of Middle Eastern and North African descent,” USC SJP said in a statement.

The thread specifically cites a TikTok in which Manor ridicules Palestinians’ plight and mocks the hijab. Tarr also provided screenshots of texts and comments where Manor denies the existence of Palestinian people and practices.

“…Now we’re left in this [expletive] where people think Israel stole this land when in reality it was never Palestine to begin with nor was there a Palestinian people to begin with,” one text message from Manor read.

On Wednesday, Washington issued a statement resigning from her position as Senator and apologizing for her words and actions.

“I am making no excuses – and I have a complete understanding of the pain, hurt and anguish I have caused,” Washington’s statement read. “I have proven time and time again that I am incapable of representing those I have been elected to represent.”

After USG President Truman Fritz was called out on social media for anti-Black rhetoric last week, more complaints surfaced about his and Vice President Rose Ritch’s campaign. A student denounced Ritch for being a Zionist, which the student viewed as problematic

If Ritch is removed from office, Washington, who is a Black Israeli-American, would have succeeded her. A post from Washington’s private Instagram proclaiming herself as a Zionist began circulating.

You can see the petition to remove Washington and demanding the prevention of Manor succeeding her here. Some of their posts are offensive and I can understand why they come under scrutiny. But the petition also makes a point of mentioning their Zionism, as if that is a crime and grounds for removal/prevention.

Starting with Isabel Washington, she has shared many of her racist, classist, and fatphobic views in both social media posts, messages, and in her interactions with others, which include Zionist beliefs, jokes threatening to deport undocumented students, comments about other black woman regarding black traits (hair, skin color, etc.), and violent statements towards plus sized people. On a Zoom call with students at USC, she retracted her Zionist beliefs, but issued no official apology or plan of action to help the communities of students she has harmed. 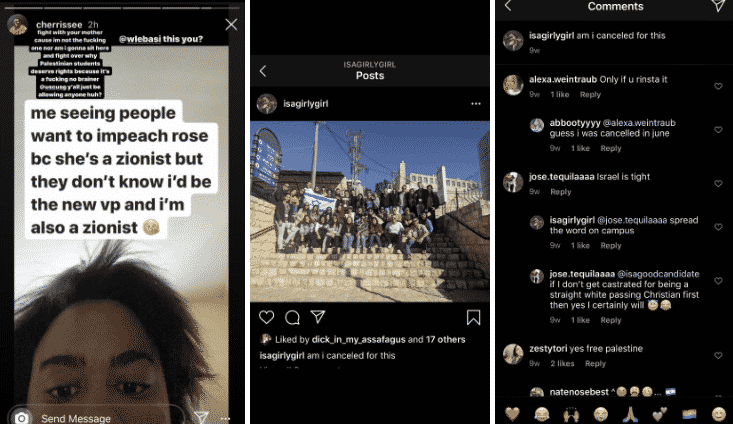 Nathaniel (also referred to as Nate) shares the Zionist beliefs, has mocked Muslim religious headwear, and shares/participates in the violent jokes that Isabel has made, as well as his own violent jokes. He also has invalidated the existence of Palestinian people, and says he does not endorse the violence happening in Palestine, but wears shirts and makes TikToks in support of the Israeli Defense Forces. 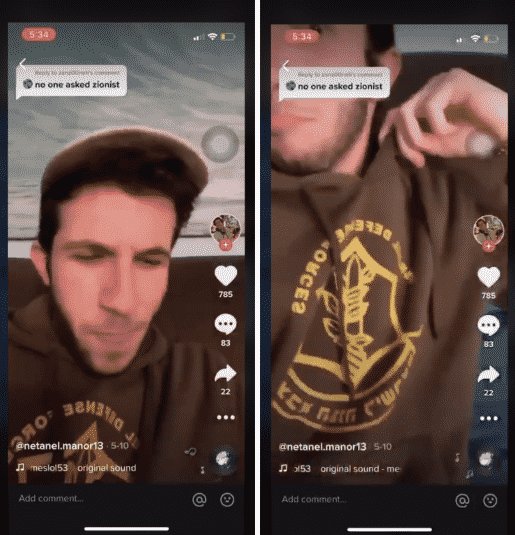 This is unacceptable. By all means,question these students for some of the other posts but expressing their support for Israel should certainly never have been mentioned as a reason for action to be taken against them. This disclaimer at the beginning of the petition

PLEASE READ!
The creators of this petition and the Black-Palestinian community that has been active in holding USG members accountable take a strong and indisputable stance against ANY form of anti-Semitism. We do not endorse, encourage, or condone any anti-Semites who have been using this movement as an excuse to harass any USC students for their faith. That is not what this conversation about the safety and happiness of Palestinian students on campus has ever been or will ever be about. Being anti-Zionist and being anti-Semitic are not the same, and no one involved in this process has been anti-Semitic in any regard. For other USC students who view this petition, do NOT send messages to Isabel, Nathaniel, Truman, or Rose. Do not seek out their contact information to harass them, and do not use this as an excuse for bullying. If we witness any sort of anti-Semitism, it will be reported no questions asked. Anti-Semitism is hateful, non-productive, and entirely against what we are working towards as a community. There are no excuses.
PLEASE READ!

means nothing, especially when those who created it are denying Jews a right to express their Zionism, which despite the claims of Jew-haters and fringe Jewish nutjob groups, is an integral part of the Jewish religion.

Naturally, Jewish students on campus are feeling the pinch

USC Hillel sent a community update email Wednesday night stating that Jewish students have received “hate-filled, anti-Semitic attacks” from their peers on social media in recent days. It also called upon the university to denounce anti-Semitic behavior and take steps to prevent escalation of such behavior.

“We are stunned by how casually and carelessly we have seen these views repeated and embraced,” the email read. “Further, we flatly reject any attempt to veil these attacks beneath the cloak of anti-Zionism, which is another form of anti-Semitic rhetoric. No Jewish student should be singled out for mistreatment or denied equal opportunity to serve our campus solely by virtue of their identification with Zionism or their perceived relationship to Israel.”

Shame on USC Students for Justice in Palestine for bringing the Israel support of these students into it, and shame on USC for tolerating that (hat tip: Ethan)