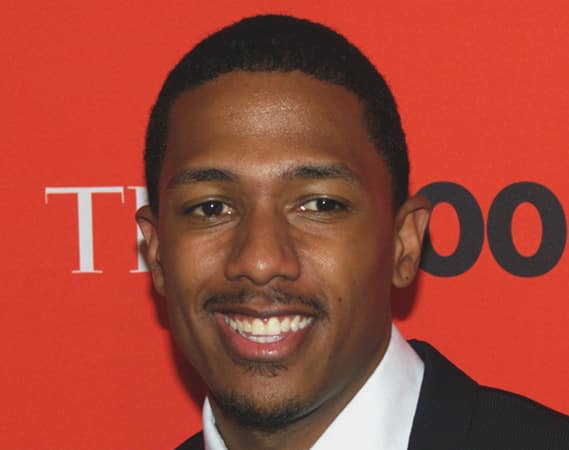 The largest organized anti-Semitic and racist black militant group in America is using video clips of celebrity Nick Cannon and other public figures in the entertainment and business worlds to promote the upcoming “Million Youth March,” according to the Anti-Defamation League (ADL).

Cannon appears in an online video being promoted by the New Black Panther Party (NBPP) through its web site and social media. In the video, Cannon invites people to attend the September 7 march in Harlem, New York, which it recently renamed “Millions for Trayvon” in the aftermath of the acquittal of George Zimmerman in the shooting death of an unarmed black youth, Trayvon Martin, in Sanford, Florida.

“While it is unclear if these celebrity and business leaders realize exactly who and what they are promoting, their endorsements of the Million Youth March only help to legitimize the virulently anti-Semitic and racist message of the New Black Panther Party,” said Abraham H. Foxman, ADL National Director.

July 2020: It is clear Nick Cannon realized exactly who and what he was promoting.

Cannon — who currently hosts “The Masked Singer” on Fox and previously hosted “America’s Got Talent” on NBC — spoke with Richard Griffin, aka Professor Griff, on a recent episode of “Cannon’s Class,” the TV host’s YouTube talk show. Cannon appears to have filmed the video last year, and reposted it to his channel a few weeks ago — where it gained renewed attention over the weekend.

Griffin was a member of the hip hop group Public Enemy until the late 1980s, when he was ousted over antisemitic remarks he made in a series of interviews. In the reposted video with Cannon, the TV host praised Griffin for having “the most substance and weight in speaking unapologetically… and you stuck to your guns.”

In the video with Cannon, Griffin attempted to distance himself from the comments that got him fired from Public Enemy — “they put that on me… I never said these things.” In a 1989 interview with The Washington Times, Griffin said: “The Jews are wicked. And we can prove this,” and said that Jews are responsible for “the majority of wickedness that goes on across the globe.” Griffin told Cannon that during that now-infamous interview, he was merely “speaking facts” about who controls the music industry. “I’m hated now because I told the truth,” he recalled of his dismissal in 1989, repeatedly referencing “the Cohens and the Moskowitzes.”

Cannon later referenced “going as deep as the Rothschilds, centralized banking, the 13 families, the bloodlines that control everything even outside of America.” Cannon claimed that when people understand who the real Jewish people are, “it’s never hate speech, you can’t be antisemitic when we are the semitic people. When we are the same people who they want to be. That’s our birthright.” He later added that “we are the true Hebrews.”

Cannon also spoke about “giving too much power to the ‘they’ — and then the ‘they’ turns into the Illuminati, the Zionists, the Rothschilds.”

Cannon has praised Farrakhan repeatedly on his YouTube show, saying that “every time I’ve heard him speak, it’s positive, it’s powerful, it’s uplifting… for whatever reason, he’s been demonized.”

At 38 mins Griff says he never disrespected Jewish people, I just told the truth & Cannon says "is there a group of people who's scared of the truth?"

And here’s the clincher. Cannon just tweeted this about 5 hours ago as of the time of this post

He honestly does not see himself as a racist and virulent antisemite.

And the thing is, so many others won’t either. Because different rules apply to the Jews.