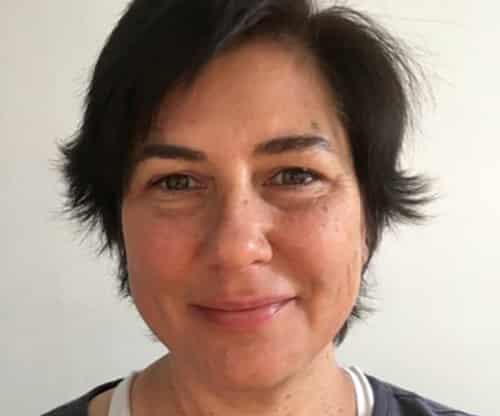 I have written about journalist Lisa Goldman, the co-founder of 972 mag before. When I met her at a blogger meetup in Israel in 2004, she seemed like a shy, unassuming person. I met her on one more occasion, and she seemed pleasant then too.

I guess she was either one hell of an actor or her descent into rabid Israel-hating started later. Either way, she is insufferable. She is constantly bashing Israel and has bashed me on many an occasion.

She also seems to have no problem engaging in libel. 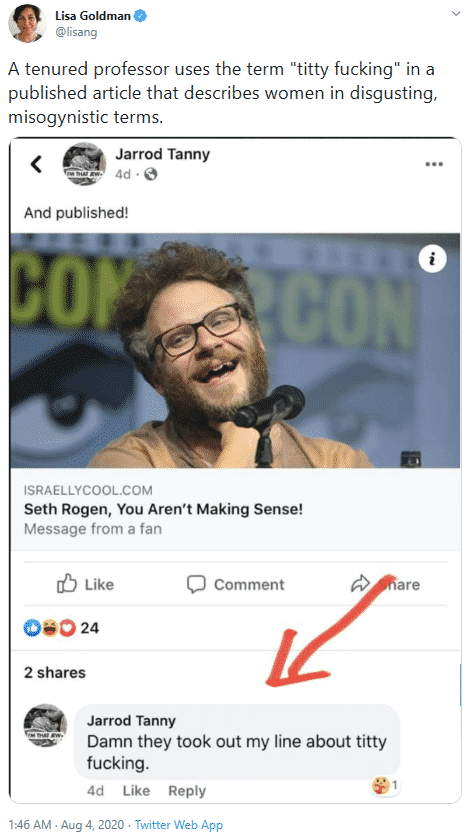 This is the post in question, a reader post submitted by a Yid in Dixieland. While I was willing to publish it with a bit of salty language, of course I was not going to include the term Goldman claims was in the published article – I removed that from the draft because, to be frank, I found it offensive and unfunny. Having said that, it is important to note it was a reference to a Seth Rogen quote.

In fact, the screenshot Goldman uses actually confirms that I took out the term, yet she went with a tweet wording alleging the term was “in [my] published article that describes women in disgusting, misogynistic terms.”

If you read the article, you will notice her second lie: women are not described in disgusting, misogynistic terms. Again, there is some salty language, but it does not describe women at all.

By tweeting what she did, Lisa Goldman is harming the reputation of Israellycool and even me as the managing editor and person who supposedly published what she claims.

Remember, Lisa Goldman is a journalist – she is supposed to report the truth.

The scant regard for the truth she shows with her libelous tweet should indicate just how seriously you should treat her musings on Israel. 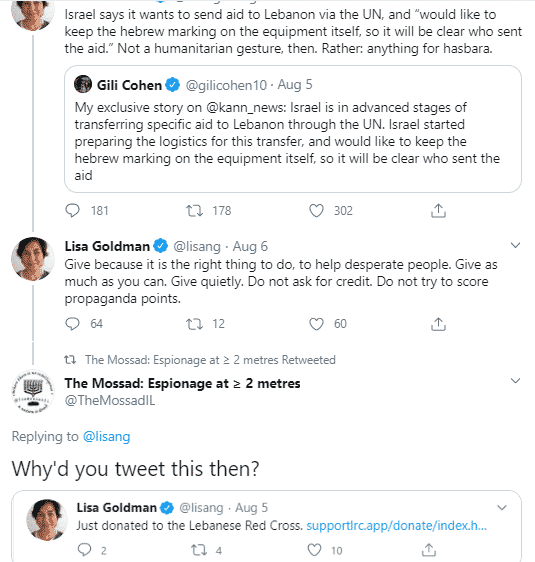