EndJewHatred is a grassroots movement centering on Jewish liberation from all forms of oppression and discrimination.

We are working to eliminate Jew hatred from Western culture through peaceful direct action and education. We reject all partisan political affiliations and take no positions on issues unrelated to Jew hatred and its eradication.

This is a movement I fully support. Their mission statement is RIGHT ON THE MONEY.

-Attempts by non-Jews to define Zionism

-The entanglement of Jewish civil rights with Middle Eastern politics

-Liberation that does not center love, self-actualization and empowerment

-An end to Jew hatred in all its forms

-And end to violence and calls for genocide against Jews

-An end to anti-Jewish violent terrorism, against Jews and Jewish places of worship

-Academic redemption and the decolonization of the campus space

-An end to bigoted, hateful or stereotypical representations of Jews in the media

-Positive, fair and accurate representation of Jews in the media

-An end to workplace discrimination against Jews

-An end to the celebrity culture of Jew hatred and stereotypes

-Full liberation and equality for our people 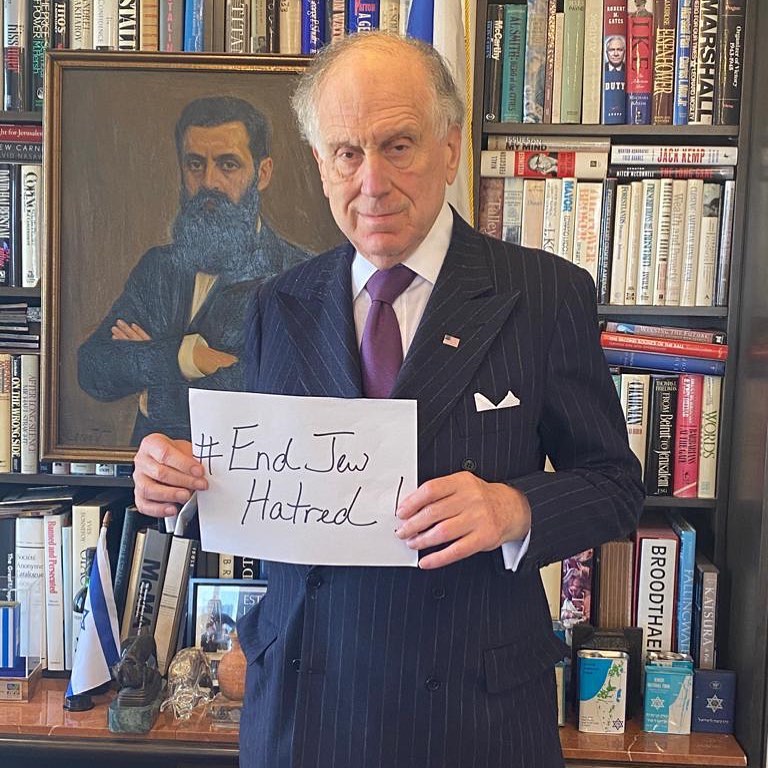 Although not the best Herzl photobomb ever.