Palestinian Propaganda “Own Goal” of the Day

This next propaganda tweet is from last month, but I suspect will never get old 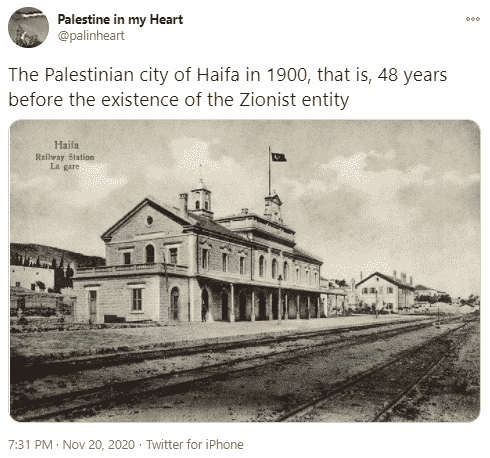 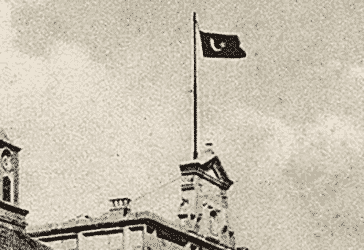