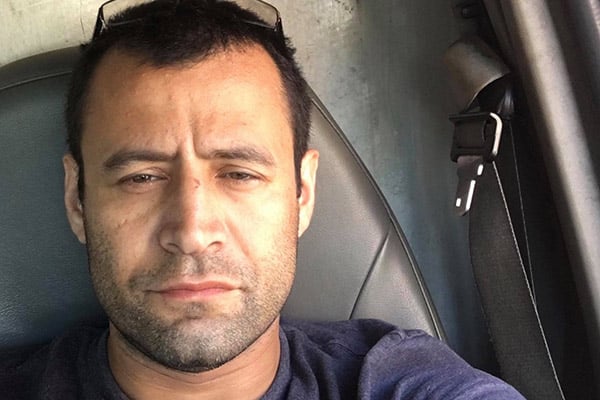 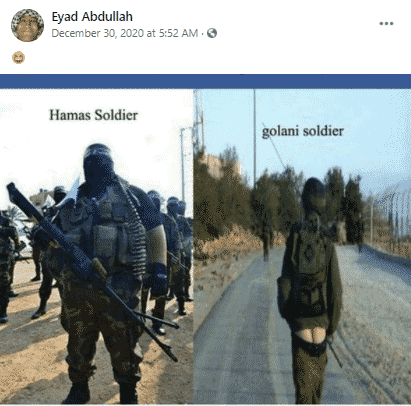 But don’t be duped, Eyad has a real problem with Jews…just no problem mocking, deriding and spreading antisemitic memes about us. 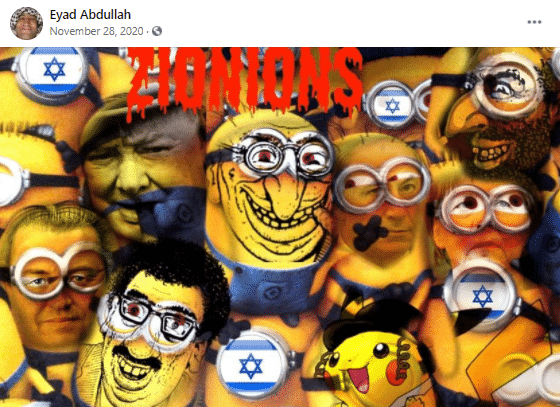 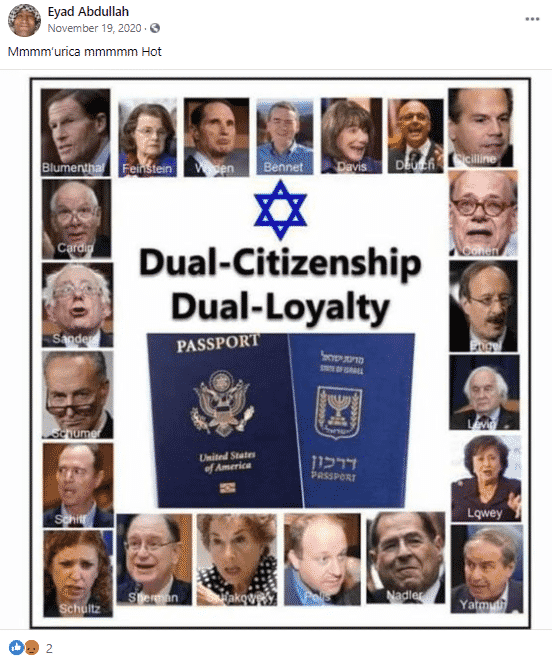 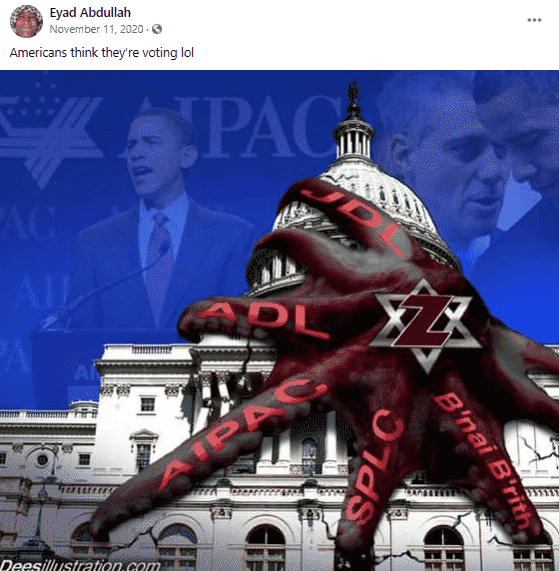 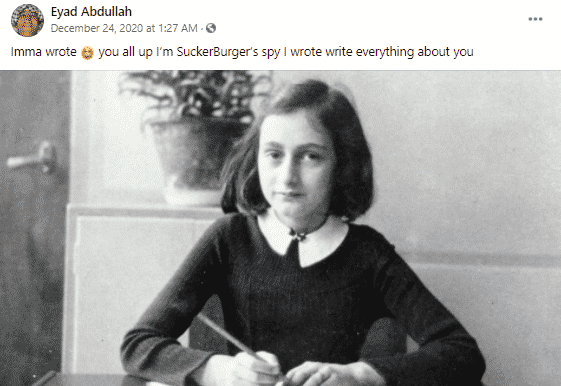 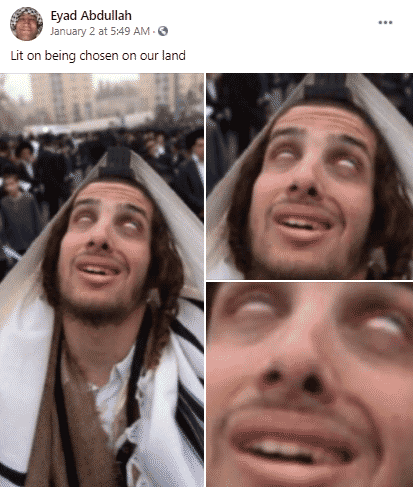 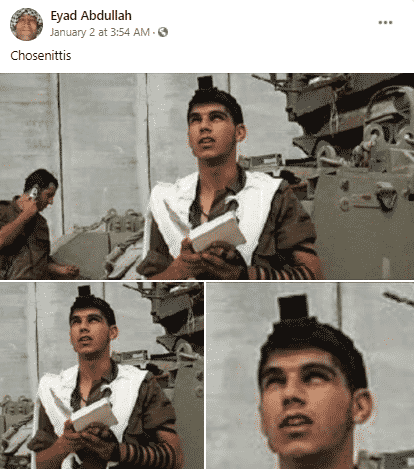 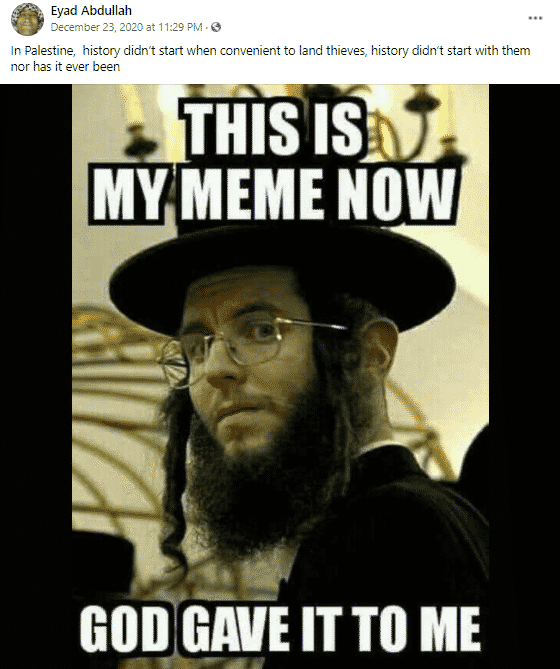 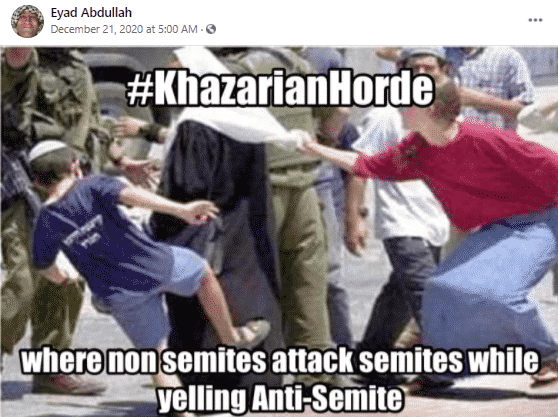 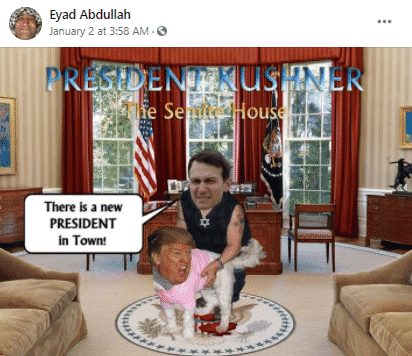 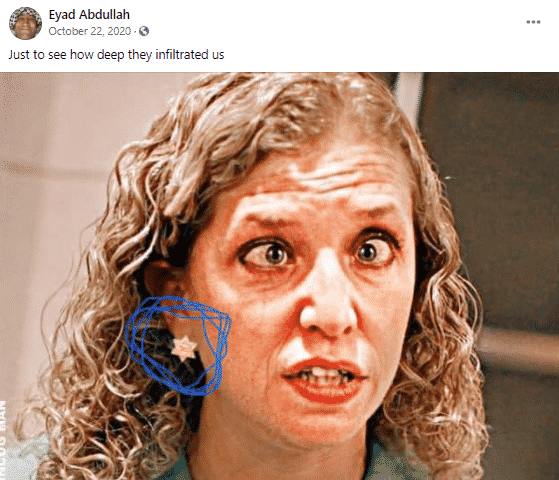 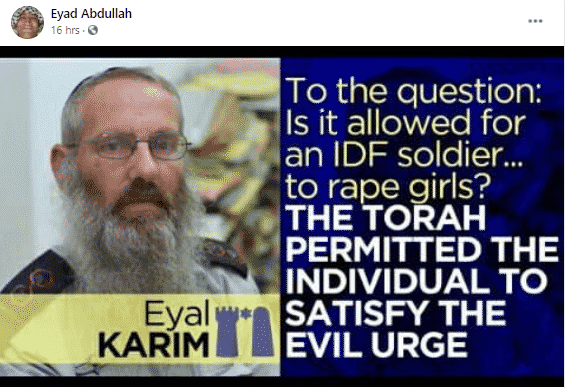 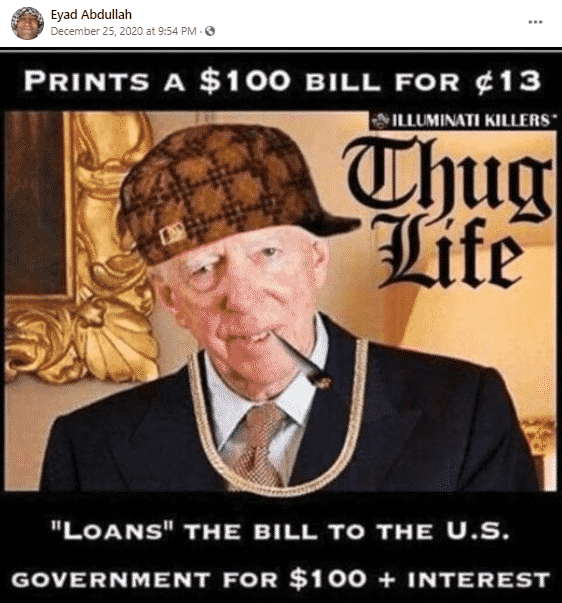 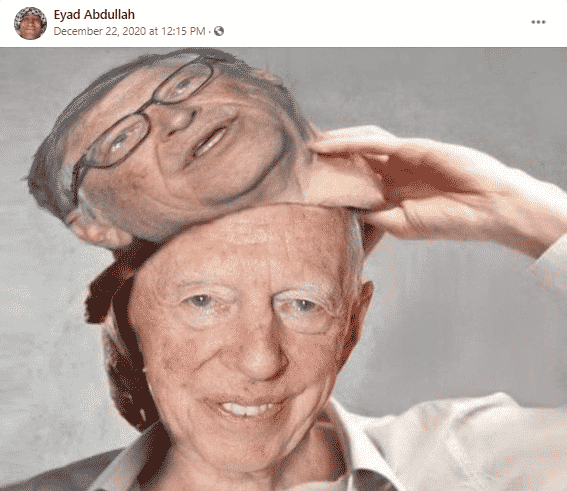 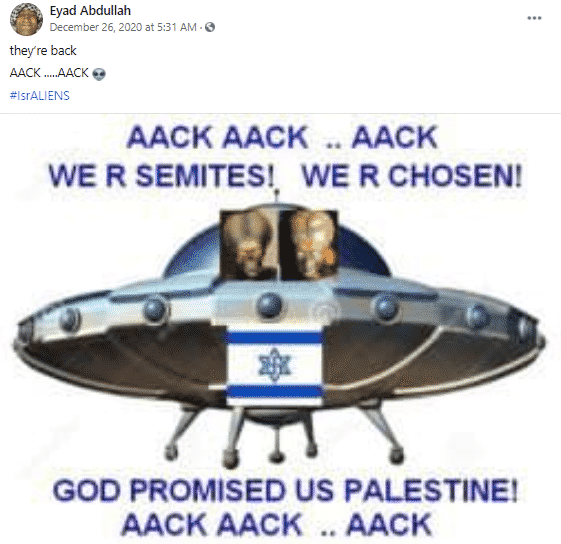 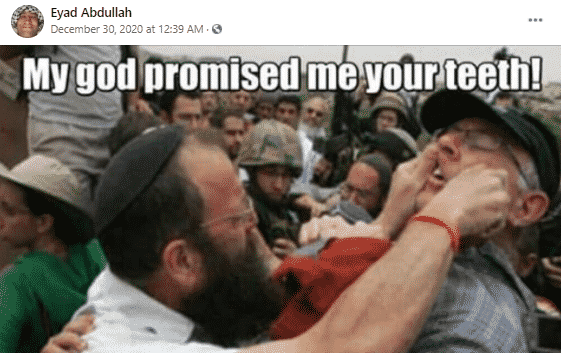 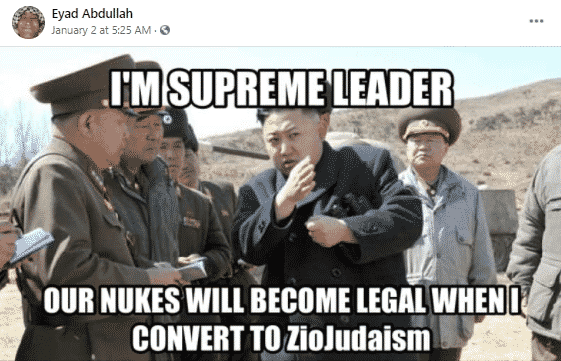 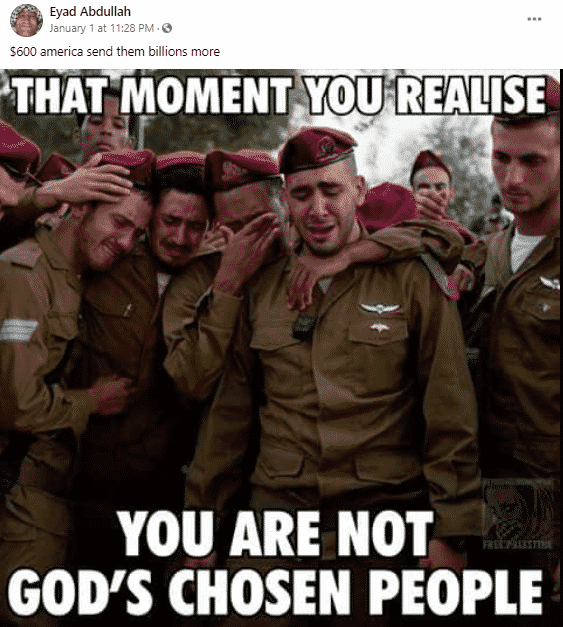 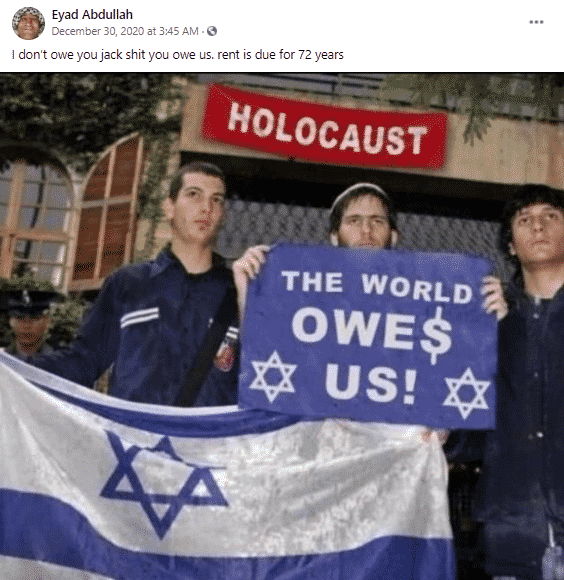 Alas, Eyad isn’t the sharpest tool in the shed. Even when he makes out like charges of antisemitism are false, he shows he is indeed antisemitic. 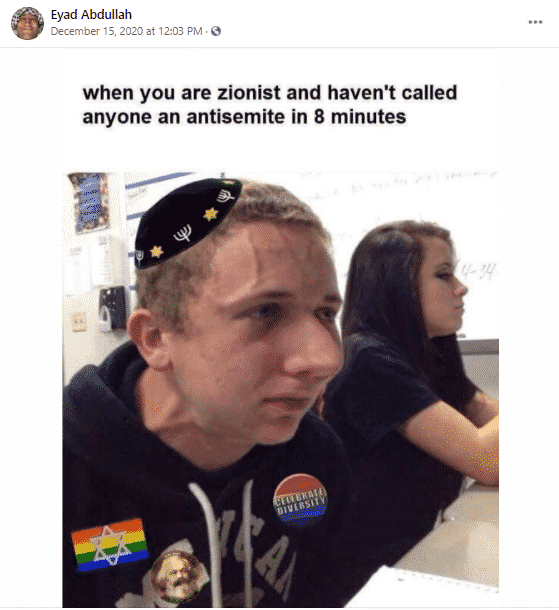 Eyad, thanks for playing anti-Zionist-Not-Antisemite. Unfortunately, you lose!