Ding Dong the Tonge is Gone

This post was worth it for the opportunity to write that title alone.

But it’s really worth for the good news it represents. 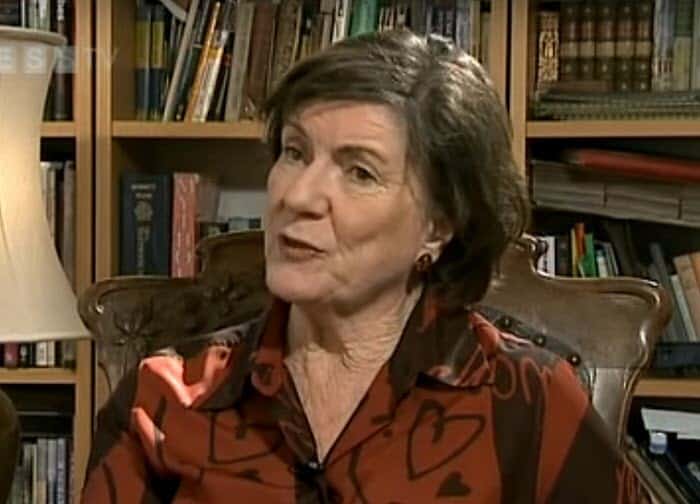 Anti-Israel peer Baroness Jenny Tonge is to step down from the House of Lords on 19 February.

The politician who was kicked out of the Liberal Democrats over comments deemed to be antisemitic said she will however continue her activism for Palestinians.

Speaking to Jewish News, she said: “I have always promised myself and my family that I would retire when I am 80 years old which is in mid- February. I informed the authorities some months ago.”

Indeed I think many of us should retire from the Chamber at my age—there are far too many people in the Lords.”

However, I shall continue to campaign for justice for the people of Palestine.”

By campaigning for justice for the people of Palestine”, I assume she means to continue spreading her Jew-hate and being an antisemitic old prune.