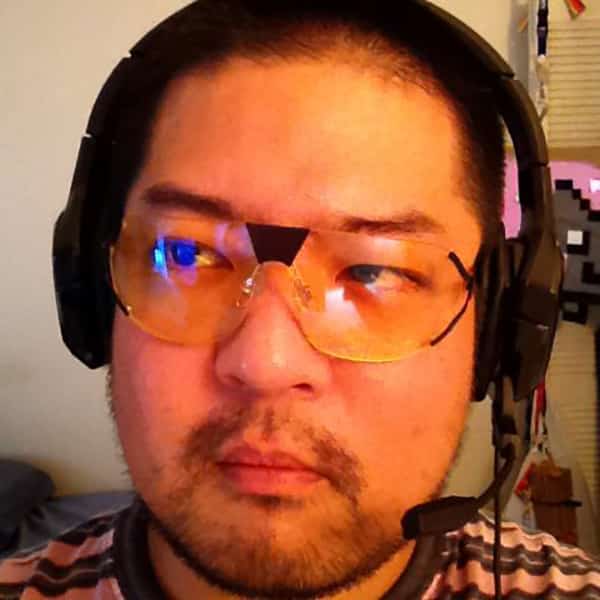 A resident of Honolulu in Hawaii, Mark is constantly demonizing the world’s only Jewish state, and “Zionists.”

It is very clear, though, that his problem is with Jews.

Sure, he tries to hide it. 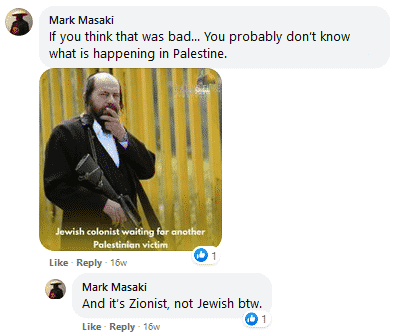 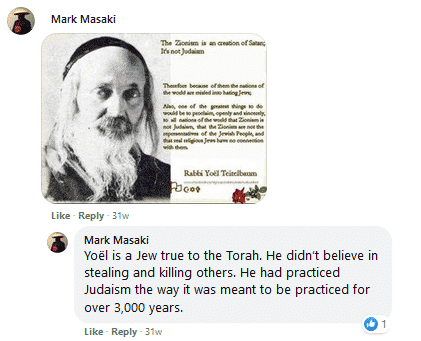 But he’s just really bad at it. 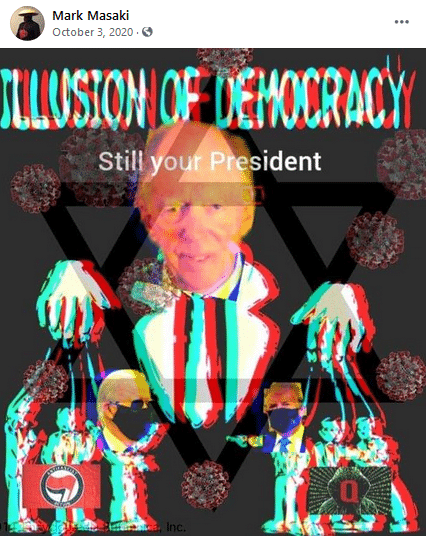 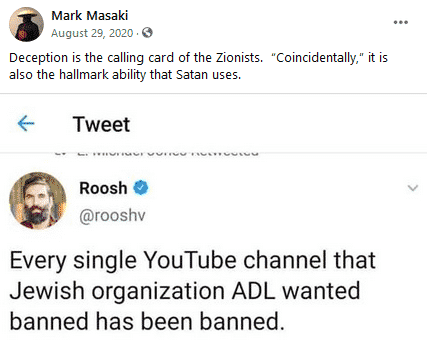 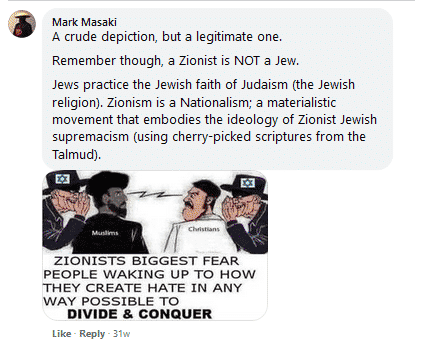 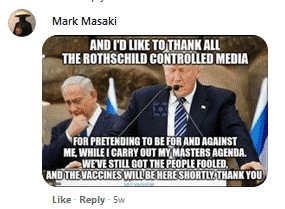 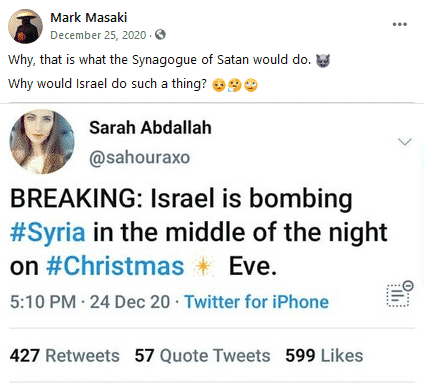 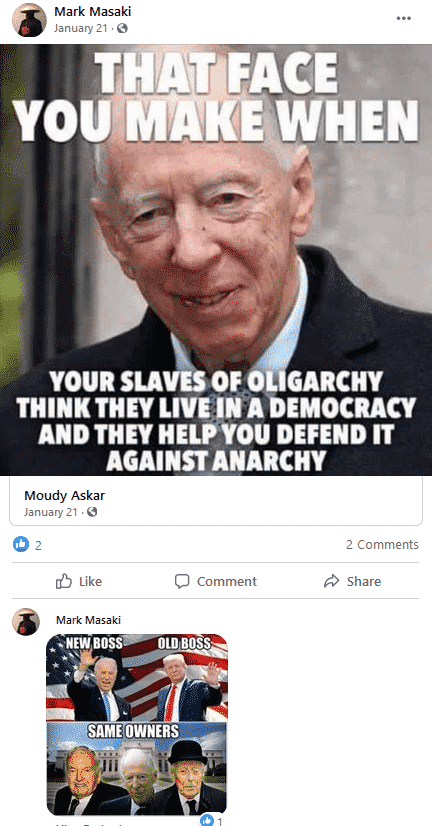 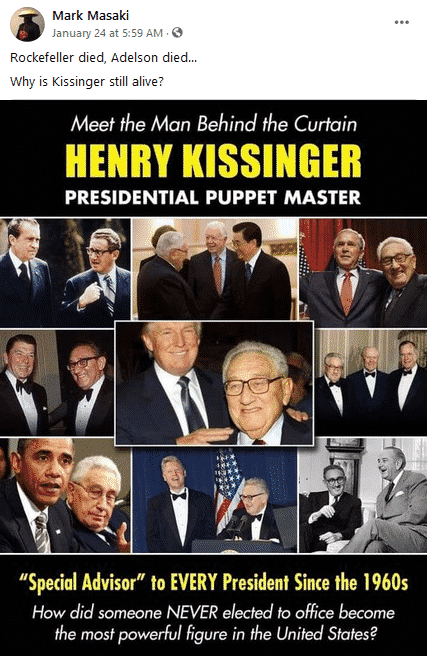 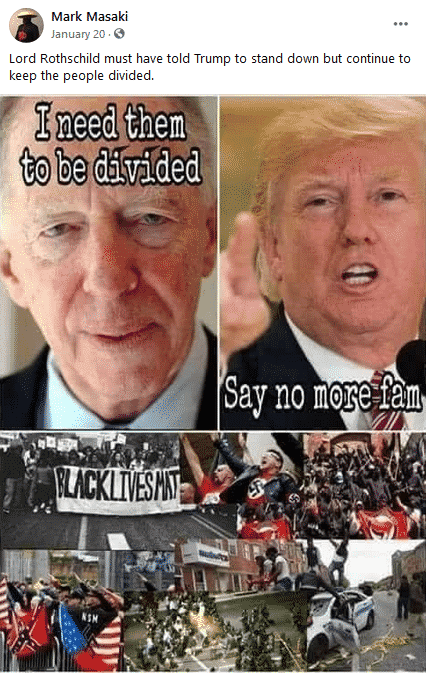 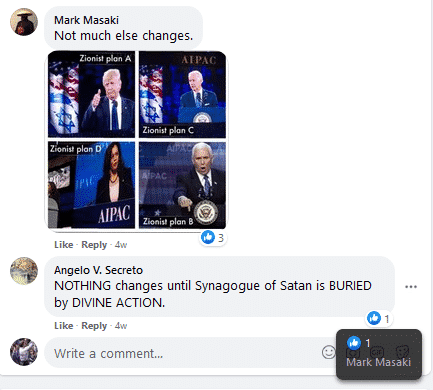 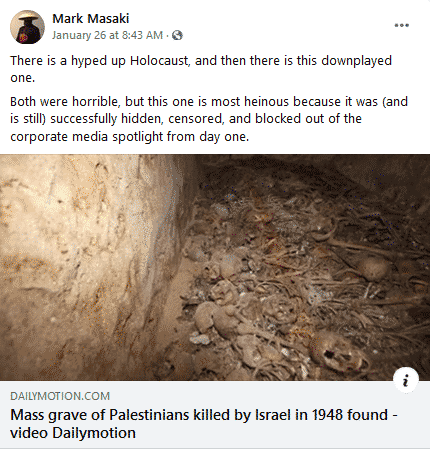 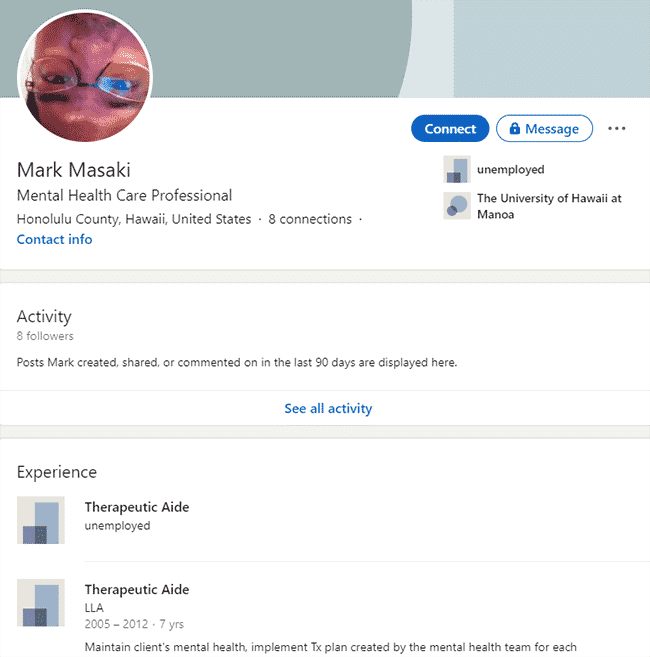 You read it right, “mental health care professional.” No wonder he is unemployed!

I am guessing with this post, his job prospects are not going to get any better.

Mark,  thanks for playing anti-Zionist-Not-Antisemite. Unfortunately, you lose!