Jordanian Professor: Use “Zionist” Instead of “Jew”, Although Same Thing

Meet Jordanian Professor Ahmad Nofal. When it comes to the idea that using the word “Zionist” is just a way to get around saying what you really mean (Jew), he gets it.

Other than that, he is full of sh*t.

Yup Ahmad. I’m sure that’s about the size of it. 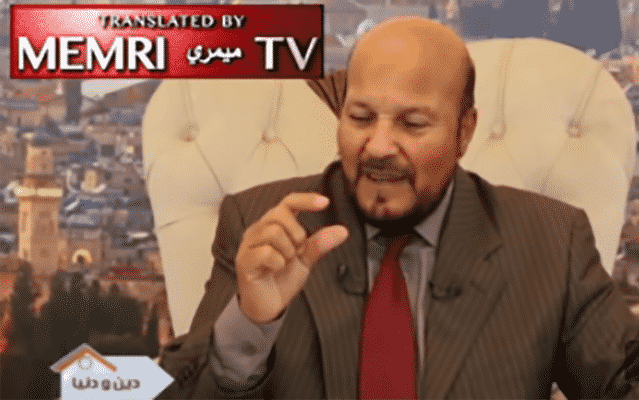