With the Iranian regime announcing it will begin enriching uranium up to 60% purity, here is a reminder as to how reasonable they are. 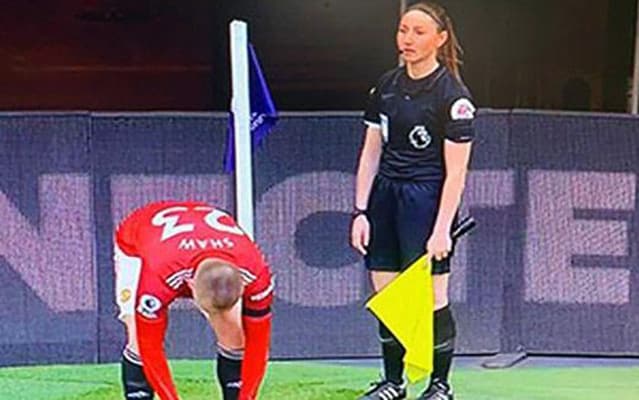 Iranian TV was forced to crudely cut away more than a 100 times from the live game between Premier League giants Manchester United and Tottenham Hotspurs on Sunday much to bemusement of the viewers.

The reason: one of the assistant referees was a woman!! Shocking though it seems, Islamic Republic leaders do not allow a woman with her hair uncovered and her bare knees to be shown on the state-owned TV.

Typically, movie scenes showing women in what is deemed revealing clothing are censored. But this would have been impossible when broadcasting Sunday’s match. The television censors were rattled by the presence of a female referee in shorts. Their solution was to cut away from the live action to views of London’s backstreets. Which made a mockery of the game. At the end of the game, one of the commentators joked that he hoped the viewers enjoyed the geographic show.

In 2019, the state TV canceled showing the game between Bayern Munich and Augsburg because a female referee was officiating. But in the Premier League game, there was little advance warning for the censors.

It is no secret that women are treated as second class citizens in the Islamic Republic, where compulsory hijab rules are rigidly enforced. Now, even non-Iranians on television must be made to adhere to the country’s draconian laws.

In February, Supreme Leader Ali Khamenei issued a fatwa that women in cartoons and animated features must be depicted wearing a hijab, according to the country’s Tasnim news agency.

In 2017, Iranian TV crudely drew clothes onto stars including Charlize Theron at the Oscars so their low-cut gowns do not offend viewers. The South African actress had her shoulders and chest shoddily covered up with black ink. So crude is the job, however, that producers later took to simply blurring everything but Theron’s head.

Remember, Israel-haters like Richard Silverstein and Ariel Gold are more than happy to appear on Iranian TV.

Speaking of Gold, the referee sure looks like her! 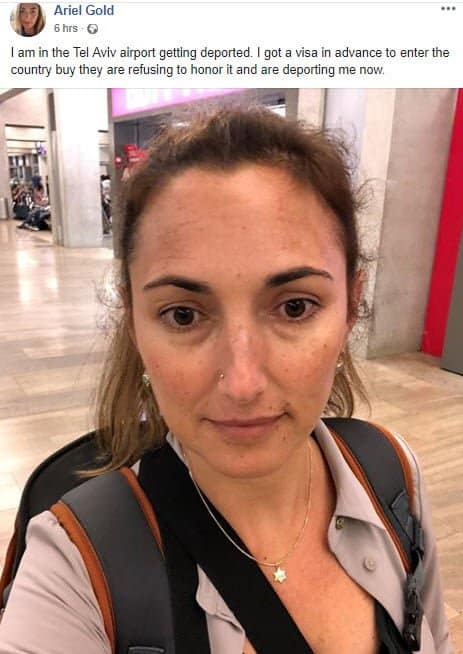