Report on Gazan Fatalities During First Two Days of Operation: Majority Were Terrorists 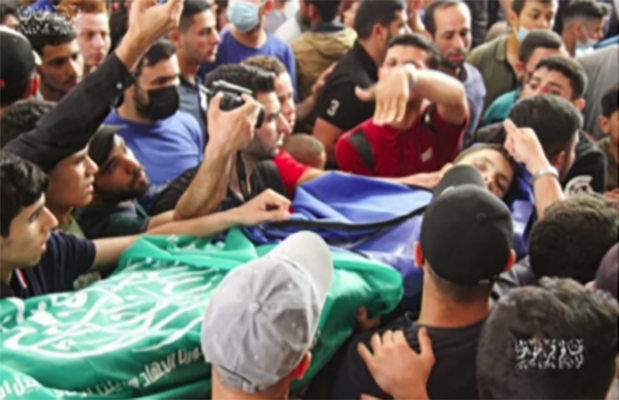 The Meir Amit Intelligence and Terrorism Information Center has released their first report examining those killed in IDF attacks during the first two days of Operation Guardians of the Walls.

The report is in Hebrew, but I assume an English version will soon be released. In the meantime, I can reveal that based on their examination of the 74 names of the palestinian Arabs killed in IDF attacks from May 10-12, 2021 as reported by palestinian Arabs sources:

The report notes that as was the case in previous operations and this time even more, few elements in the Gaza Strip (the Ministry of Health, and terrorist organizations) have made public the deaths of their terrorist operatives (with the exception of senior terrorists, for which official announcements were published on behalf of the organizations to which they belonged). The reason for this was Hamas’ attempts to create a false impression that the vast majority of those killed were uninvolved civilians. The Hamas-run Ministry of Health emphasized in announcements that it publishes the number of women, children and the elderly killed and unlike in the past, it does not publish detailed lists that include the names of those killed. A large number of the terrorist operatives killed were also portrayed as “civilians” on social networks and in the Arab media channels for the same reasons.

This preliminary information seems to confirm just what a great job the IDF did in trying to avoid civilian casualties, while pinpointing the terrorists.