Yesterday I posted about the confusing “pro-palestinian” advertising campaign in the UK, which probably only succeeded in making Londoners pine for watermelon. 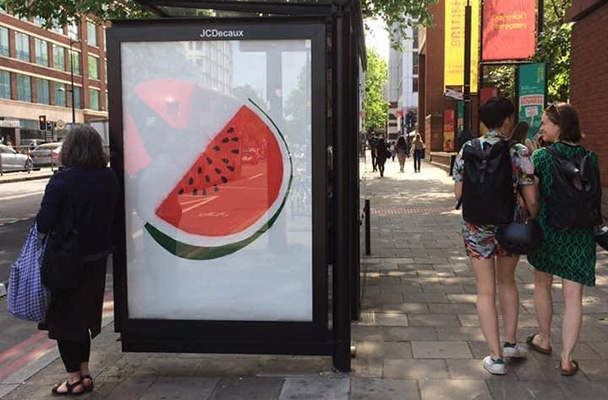 It turns out, not only is this an expensive flop, but it is cultural appropriation: been there, done that! 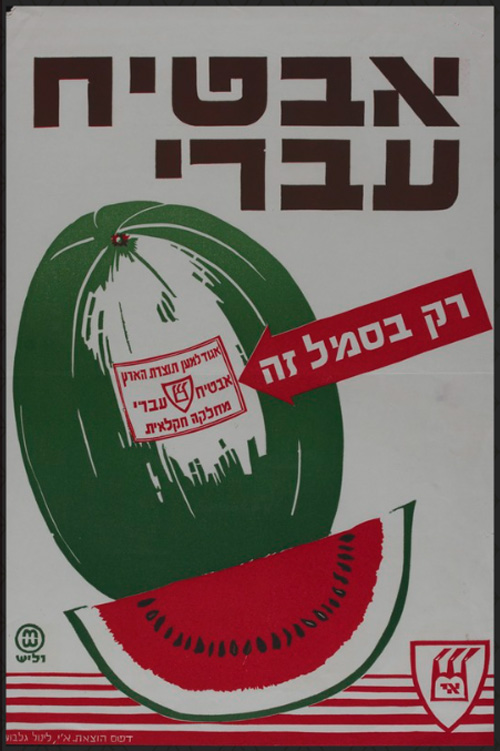 This is an old Zionist advertisement (1930) by the Association for Products of Eretz Israel, imploring people to “buy Zionist melons.”

At least our advertising campaign was clear.

Meanwhile, the PA has seized 10 tonnes of Zionist melons because it seems many palestinian Arabs are following the advice of that old poster!