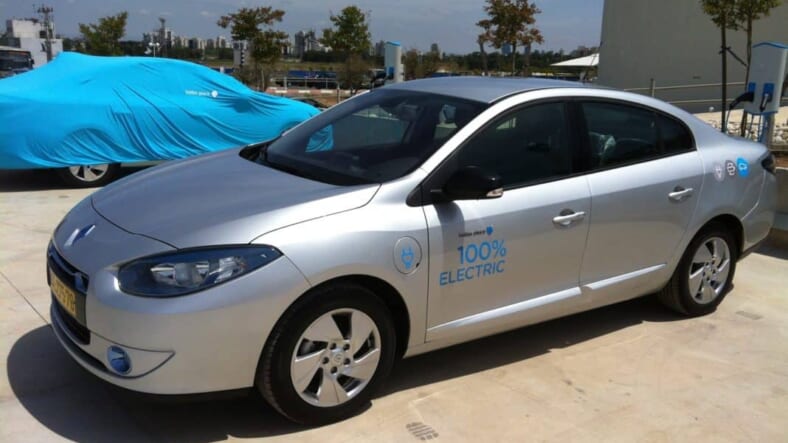 Welcome to Brian of London’s Israellycool Better Place page. If you’d like me to write for your publication or blog on Better Place, please get in touch. I’m open to cross-posting content as well.

Totalled, The Billion Dollar Crash Of The Startup That Took On Big Auto, Big Oil And The World : Book Review

After almost 8,000 km or 5,000 miles this is my summary of the expirience of driving a Better Place electric car in Israel:

It’s time for electric car drivers to stop being defensive: especially in Israel, with a fully operational network of battery switch stations.

My Electric Car is BETTER than any liquid burning car. Period. It’s not the same, it’s not as good, it’s BETTER.

It drives BETTER, it smells BETTER, the service that comes with it is MUCH BETTER. The price is even BETTER but even if the price was the same as driving a burning car, it would be worth it.

This car is my first choice: this car is just BETTER!

For all my posts to date on Better Place, click here.

For my take on the October 2nd 2012 announcement that Shai Agassi, the founder  of Better Place, would step down from the CEO rôle, look here.

How it all began

The story so far: in January I saw a tweetup (meeting of people on twitter) being organised for the Better Place visitor centre which is only a 10 minute drive from my home. That short visit completely reversed my opinion on electric vehicles.

This page accompanying my “100 days” article in Green Car Reports contains live graphs showing a distribution of how many km I drive per day. The vast majority of days I drive less than 100km with a few days over that. I also have two live graphs one showing how many km per day I’m averaging. The other shows how many km I travel on average between battery switches. It turns out that this distance is similar to how far you can travel in a regular gas car between fill ups. This is because my car has it’s “tank” topped up every night at home: what a luxury!

I’ve written about a few road trips like a 120 km trip to Beit Shemesh, a 200 km round trip with the family and a 300 km round trip to my company’s office in the north. That last story includes a discussion comparing the range of the Tesla Model S and the subscription I pay for battery switching and electricity for four years. Turns out that moving from the base Model S to the medium one costs roughly the same as driving my car for four years.

Almost three months on from receiving the car, I’ve written how the electric nature of the car just blends into the background.

On 19th August, Shai Agassi drove his car on a complete lap of Israel covering 1,150 km or 715 miles in a day and travelling from the centre, to the far north, then Eilat in the far south and back home. All in a day.

I’ve also taken the car on a trip to the parts of Jerusalem liberated by Israel in 1967 and on the return via the edge of Ramallah.

Better Place in Israel makes owning an electric car completely comparable with owning a petrol car because of one feature that exists nowhere else in the world: rapid battery switch stations. Drive in with a depleted battery, drive out with a full one in under 5 minutes. The fastest way to re-charge other electric cars anywhere in the world is around 30 minutes to add 80%. I took a trip through one of these switch stations while it was being tested and before opening to the public and filmed it in real time.

Switching: so easy even a woman can do it!* Driving the car through a switch is pretty easy: so easy I even handed over the keys to Michelle from Jewlicious on our way home from Jerusalem and she took the car through the switch (only the second time she’d even seen a switching station).

*Note: if you don’t know my style of humour please understand this statement is dripping with sarcasm and not to be taken seriously!

This is a long chatty piece about travelling back and forth to Jerusalem three days running. Again this journey is beyond the notional range of the car but by using a public charge spot in Jerusalem, the trip is easy. To The Top Of The Hill And Down Again x3

I’ve written a few pieces discussing the benefits to the electric grid of adding large numbers of electric cars if these are predominantly charged over night: Battery Switching Or Pumping Electrons? and this piece Burying the Lead.

About the Renault Fluence ZE

Specifically about the Renault Fluence ZE that Better Place offers in Israel I wrote how my youngest child adapted to the new noises from this very quiet car. Green Car Reports also published a report on my first week with the car. There are some more little nuggets of information in this post.

Israel has taken some unusual steps to protect its overly fragile electricity grid. I’ve discussed these at length in this post: The Only Monopoly Is The One Oil Has Over Transport Now.

NER: Have You Joined Conservatives For OPEC?

Green Car Reports: Does Better Place Have A Monopoly On Electric Cars In Israel?

Times of Israel: I do not drive an electric car to reduce my “carbon footprint”

Times of Israel: Another everyday story about using an electric car

All Posts about Better Place:

Totalled, The Billion Dollar Crash Of The Startup That Took On Big Auto, Big Oil And The World : Book Review 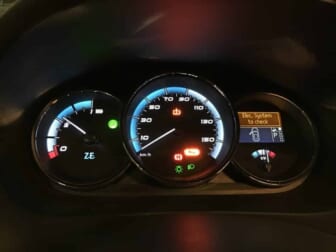 Even if you had followed coverage of Better Place as closely as I did as it happened, the book contains a huge amount of new information.Read More »

The Israel Story Of The Better Place Electric Car Crash

From start to finish: the story of Better Place in a podcast.Read More »

WATCH: And Now The End Is Near 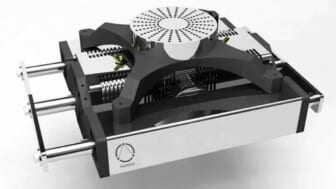 Headline: please get in touch with me if you want to join together and encourage Renault to treat owners inRead More »

App Of The Day: Parking Polly Electrified Me 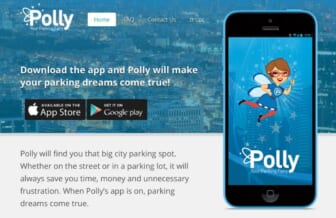 Yet another app from the Startup Nation.Read More »

Tesla To Cure Range Anxiety? I Think I Know How (Update)

I think I know what Elon Musk will show on Thursday, because I’ve had it for three years.Read More »

Another disappointment in the sorry tale of the end of the dream of ending dependence on oil. Read More »

What Would You Do With This Property? 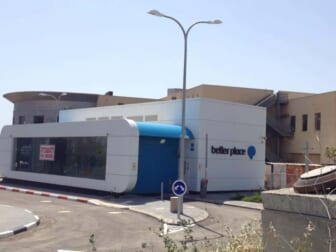 For those of you interested in what has become of the 40 or so Better Place battery switching stations.Read More »

Revisiting The Better Place Past 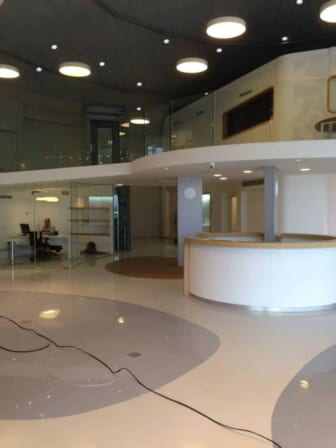 I actually get emotional about Better Place still. The promise was so great, the potential to change the world in a good way was there but many things went wrong.Read More »

A Jolt Of Electricity 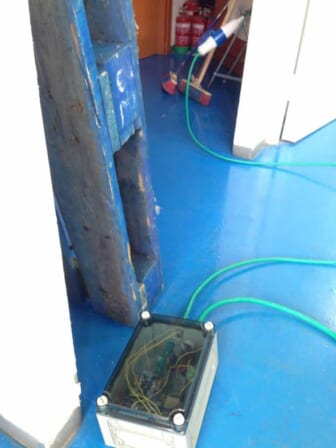 My friend Andrew delivered to me a box that will dramatically improve the utility of my Better Place car.Read More »

Where Are We Now With Better Place 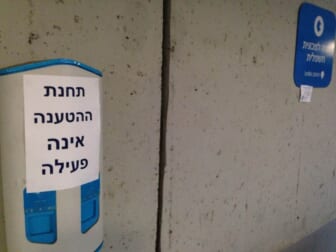 A circus of a bankruptcy process threatens to extinguish even the small nucleus of infrastructure that remains.Read More »

The Science Is In: Yom Kippur Air Is Cleaner

It might seem obvious, but not driving cars or running factories for 25 hours across an entire nation does have an immediate and measurable effect on air quality.Read More » 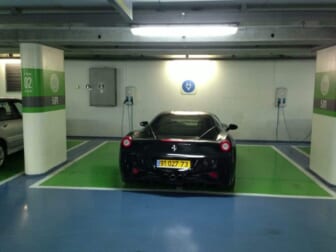 It’s not just that he’s illegally occupying two spots in the Mamilla Mall in Jerusalem.Read More »

Shai Agassi hasn’t said much publicly about the bankruptcy (I believe he is legally constrained in what he can say) but he has shared this petition on Facebook.Read More »
Older Entries »