David Lange - December 22, 2019
1
The Jerusalem Post may have revamped their website, but they still have a penchant for hilarious gaffes

David Lange - September 25, 2019
1
Remember how the German-based BDS Wiesbaden group justified the Baba Sale Congregation synagogue in LA being defaced with "Free Palestine" graffiti, and then doubled down on their antisemitism? We have not heard the end of it.

Who Can Trust The News Anymore?

Deebo - May 16, 2017
8
I'm having serious trust issues with the mainstream media

The Pope, A Journalist And A Terrorist Walk Into A Bar With An Interpreter...

Brian of London - May 18, 2015
2
The current Pope is not fluent in Arabic and Abu Mazen, unless he learned it while organising the attack on the Italian ship Achille Lauro, doesn't speak Italian. 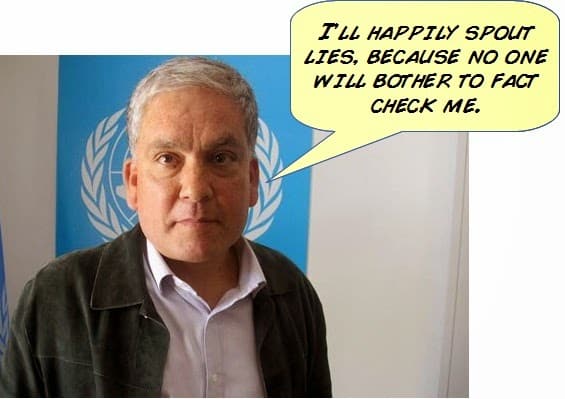 Why Is UNRWA’s Chris Gunness Outing A Journalist Not A Story?

Brian of London - December 14, 2014
3
Why is the foreign media in Israel completely determined not to investigate Chris Gunness and UNRWA objectively? 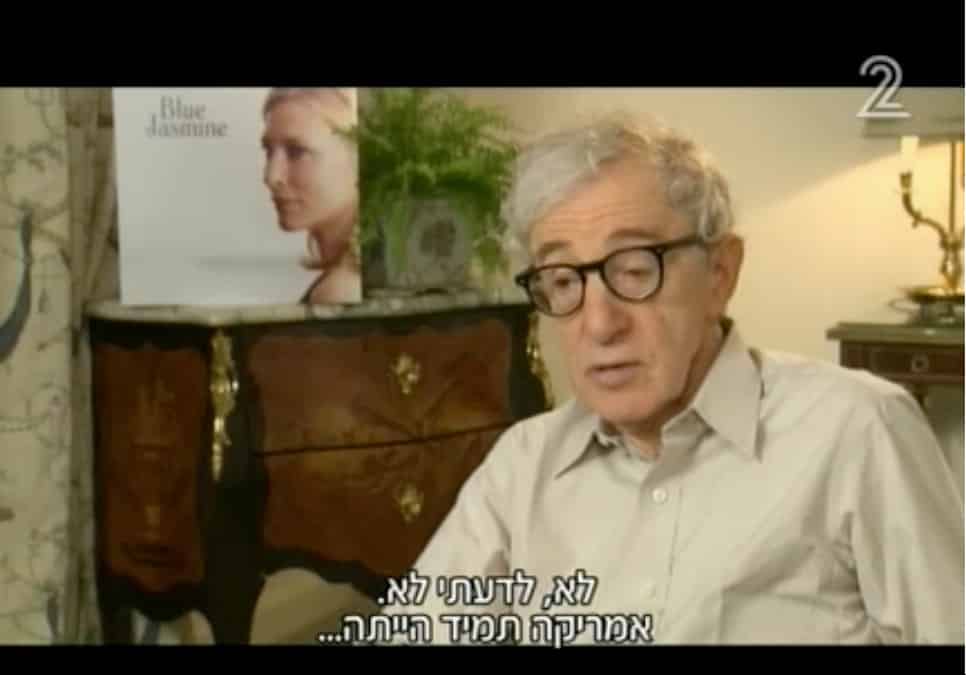 Everything You Always Wanted To Know About Shoddy Journalism* 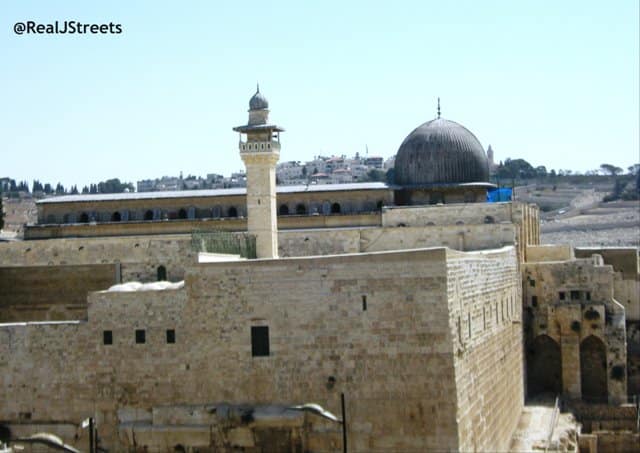 Real Jstreets - August 22, 2013
5
Building new settlements has caused a deep hole, and what next 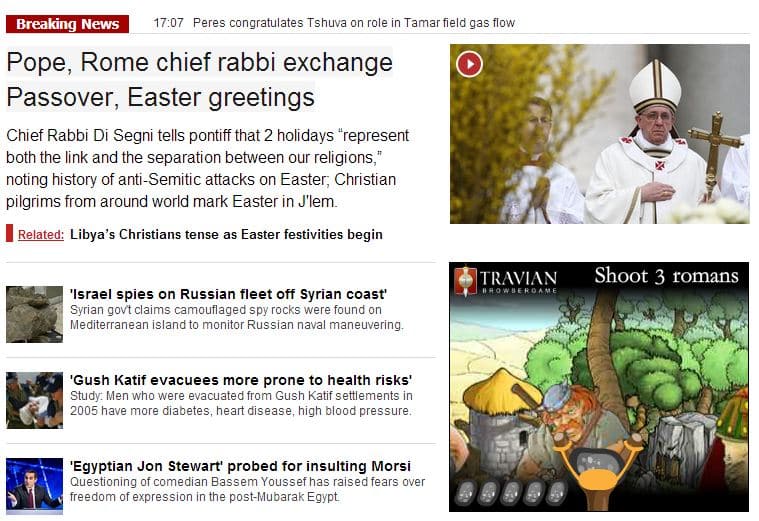