Faced With Terror, We Again Prove We Are The Innovation Nation

What do the following objects have in common? 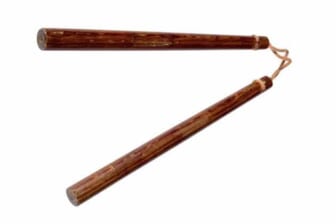 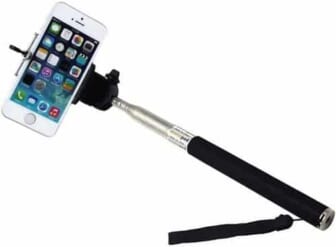 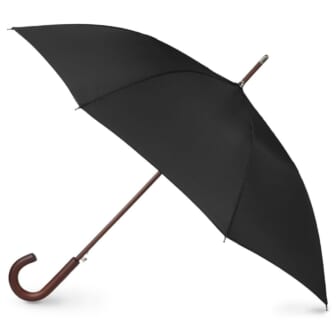 The answer is, of course, they are objects resourceful Israelis have used to neutralize terrorists.

And now we can add a new one to the mix.

Five people were wounded in a shooting and stabbing terror attack on Thursday afternoon when a Palestinian man opened fire on HaBaron Hirsch Street in Petah Tikva near the city’s crowded market.

The shooter, a 19-year-old from the Nablus area, fled the scene but was shortly thereafter captured by civilians, who neutralized him using a sewing machine. He was then arrested by police and taken to the hospital for treatment.

The terrorist started his attack on HaBaron Hirsch Street, moving westward, all the while firing at people standing at a bus station and milling about the market.

He then turned right on Montefiore, continuously shooting. People chased him down, attempting to neutralize him. When the terrorist reached a sewing machine shop, he started attacking people with a screwdriver after his firearm, a makeshift rifle, jammed.

Some of the people finally managed to neutralize the terrorist by throwing a sewing machine at him. Eye witnesses said that while he was lying on the ground, neutralized, he kept screaming, “Help, help.”

Thanks to the resourcefulness of my fellow Israelis, lives have been saved.