Mahmoud Abbas’ Fatah party has posted this document on their Facebook page: 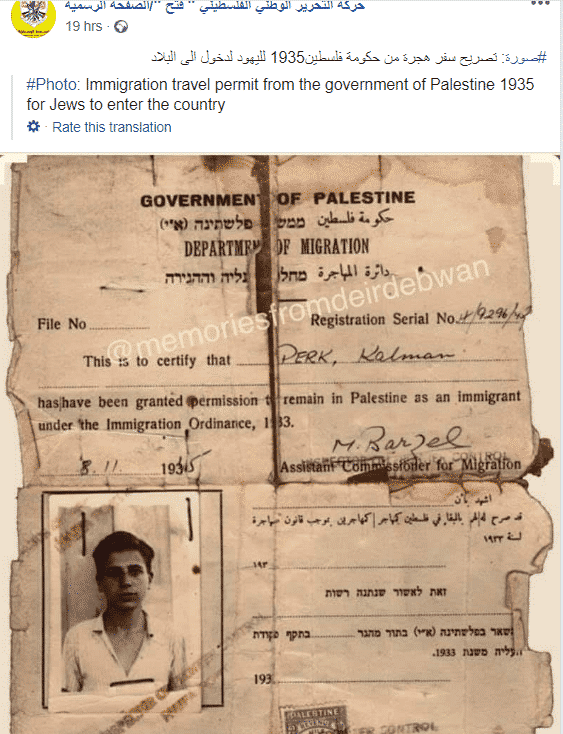 I am guessing this was prompted by the recent International Holocaust Remembrance Day, and is somehow supposed to show that the palestinian Arabs saved Jews escaping antisemitism.

All this shows is that some Jews were allowed in to British Mandate Palestine in 1935. Allow me to enhance the photo a bit: 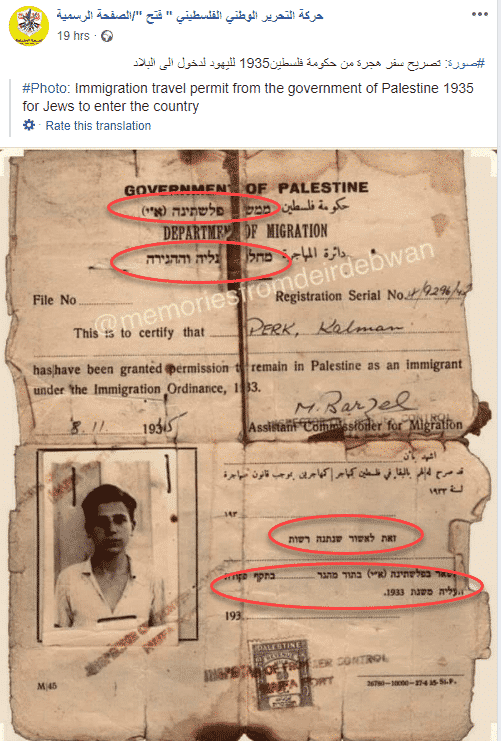 That is clearly all Hebrew, and is further proof that Jews were here pre-1948.

But I think what we see here is even more of an own goal for Fatah. Notice the name on the document: Kalman Perk. He was a Holocaust survivor, born in 1930. But the document above seems to be from 1935 – when he was 5. He seems to look older than this in the photo.

And how do I know it is the same Kalman Perk? You be the judges. 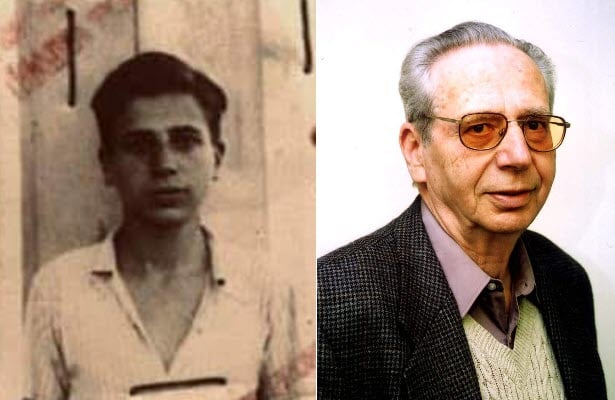 Looks to be the same guy to me.

In other words, not only have Fatah posted a document that reaffirms the idea that there was no palestinian state run by palestinian Arabs, and that Jews were living here before 1948, but it seems the document they posted is doctored. Why, I cannot say, but it just reinforces the dishonesty endemic among the palestinians and those who profess to support them.

And for the record, Mahmoud Abbas is a Holocaust denier. So there’s that too.

When will Abbas and Fatah ever learn?