Jew Hater CJ Werleman Stabs Himself in the Foot

A few hours ago, I posted about the antisemitic dumbass of the day.

After killing her, they discovered only school text books and Islamic scripture in her bag.

The dumbassery here has reached epic proportions. He actually includes the surveillance video showing the girl trying to stab someone.

And in case you were in any doubt she was using a knife, let’s refer to the Palestinian Ma’an News, which included this photo with the report of the incident: 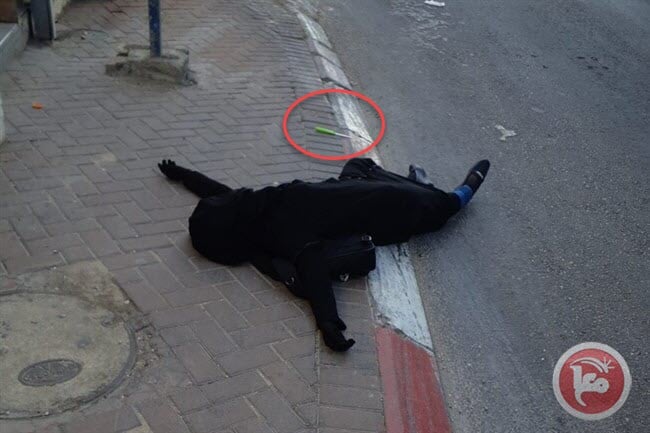 I can’t say I am surprised though. CJ has shown unlike a knife, he is not the sharpest tool in the shed.

I think I am going to have to rename him BJ, because he really sucks at this.