Last week, I posted about Amnesty International’s creepy antisemitic obsession with Israel, as manifest by their latest campaign, which includes this video:

In my haste to get my post out, I did not actually go over the video to point out some of the ridiculous claims. Or perhaps I was just creeped out by the guy.

Like the part where he speaks of “luxury destinations with desert views and pools” – which shows Ein Bokek, the hotel and resort district on the Israeli shore of the Dead Sea. This is certainly not part of the territories liberated in 1967.

What’s more, he claims to have been born there, which I find highly doubtful – although I guess it is theoretically possible his parents worked at one of the hotels and he was conceived and delivered there in secret (wouldn’t that just add to the creepiness of this creepster?!) If this highly unlikely scenario occurred, his and Amnesty’s gripe is with 1948 Israel.

All this video is missing is the claim we are barring palestinians from fishing at the Dead Sea.

Meanwhile, as an aside, can’t you just imagine what this guy looks like when trying to pick up women? 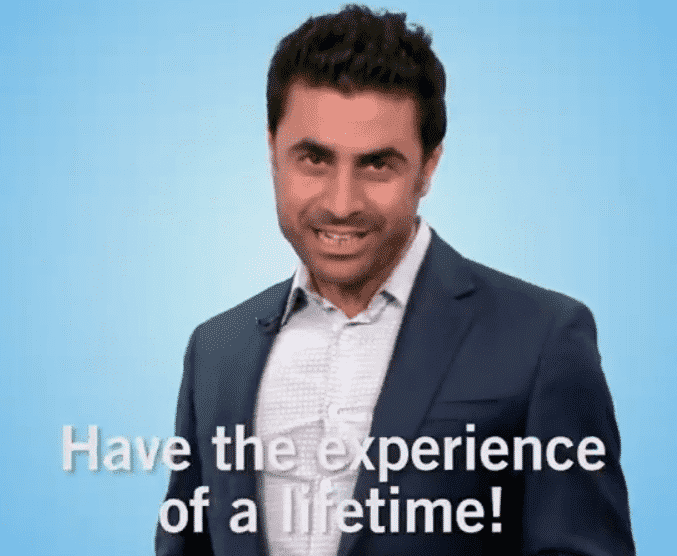