Meet the palestinian Arab mother who is proud of her butcher son.

And by butcher, I mean vile terrorist, attempted murderer.

What a mother, happy her son is dead! And for what?

Note how she refers to our riot police as “screaming like madmen”, the irony of using the word “madmen” to describe them rather than her son (and herself for that matter) completely lost on her.

She’s also misused the word “lion” – there is only one lion. 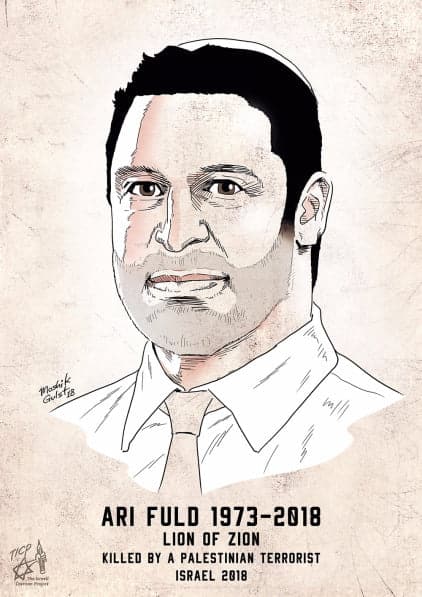