We got our man – although “man” is being kind.

Omar Abu Laila, the 18-year-old murderer of Rabbi Achiad Ettinger and Sgt. Gal Keidan, has been killed in a firefight with IDF troops, sparing us having to capture him, only to release him in a future “prisoner exchange” deal.

Photos of the terrorist posted on social media and elsewhere show that this was not a man driven by poverty and desperation. The IntiPrada clearly lives on. 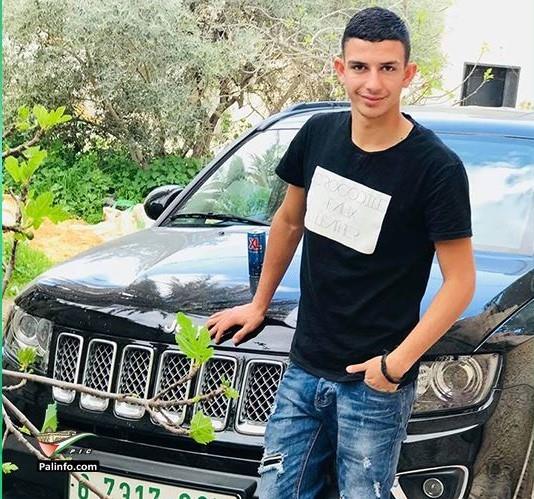 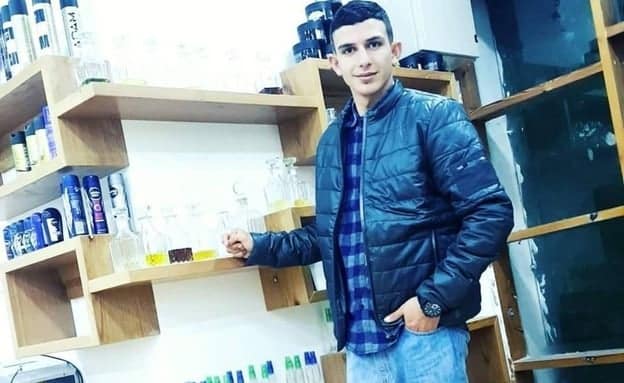 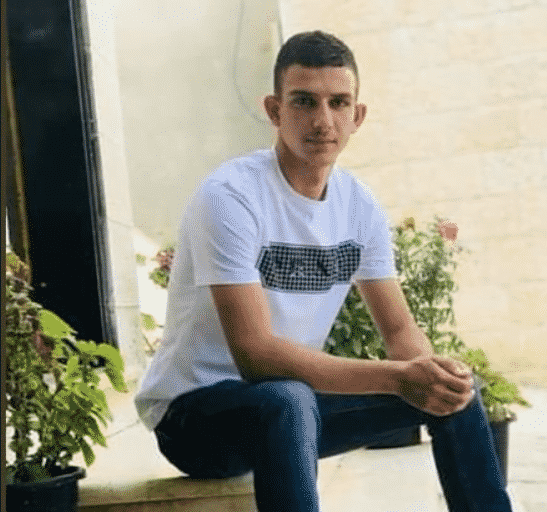 Naturally, palestinians and Israel haters on social media are praising this terrorist as a hero and calling his liquidation “murder.”

The murders happened shortly after Israeli forces executed 19 year-old Omar Abu Laila in Abwein village near #Ramallah. Abu Laila is accused of attacking an Israeli settlement north of Ramallah, killing a soldier and a settler & injuring others.

Omar Abu Laila martyred tonight in shoot out with zionist.
May Allah accept him paradise!! pic.twitter.com/4NtOs1VHPh

Zoom in, look at him in the eye and say thank you.

He did it for all of us. He’s now gone, a شهيد #OmarAbuLaila#FreePalestine pic.twitter.com/BPb74yRTCB

The word “laila” means “night” in Hebrew. And I am glad it is lights out for this vicious murderer. 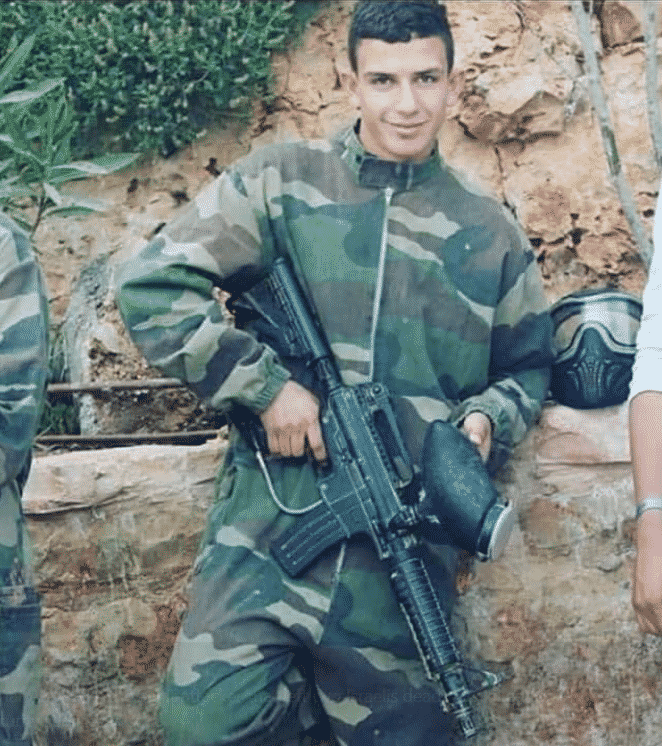