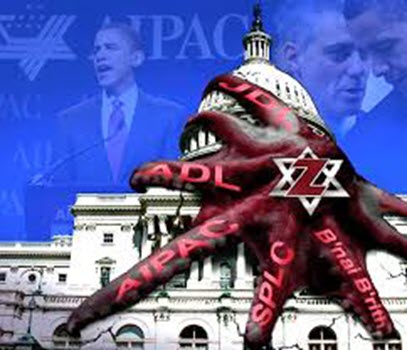 Israel advocate and occasional Israellycool contributor David Collier has released a new, damning report as part of a wider intensive effort to investigate antisemitism within anti-Israel activism. Spending several weeks inside the Palestine Live Facebook group, David shows the high concentration level of antisemitism, with more than half the members (when palestinian and Jews are discounted) sharing material from neo-Nazi or white supremacist websites.

What’s more, Jewish members of the group, which include members of groups like JVP, Mondoweiss and Codepink, do not speak out against the Jew hatred so clearly on display. It is truly an unholy alliance, which David believes represents a symbiotic relationship.

Without the antisemites, these Jews have no voice. Nobody will give them a platform and there is nobody to address their inner issues. Representing just a small percentage of Jewish thought, these people need allies.

Similarly the anti-Zionist cause cannot move without the antisemite. There are no greater motivators than hate and fear, twisted emotions so capable of blinding people to truth and moderation. Anti-Zionism, a movement that sets out to demonise, weaken and then destroy the Jewish state, was virtually created as an ideological magnet for the antisemite. Yet these antisemites are in desperate need of a legitimate face.

Together they make it work.

Regular Israellycool readers will not be surprised by any of this. You will recognize many of the antisemities mentioned in David’s report as part of my anti-Zionist-not-antisemite series, and many of their useful Jewish tools have also featured on these pages (in fact, Israellycool is cited a number of times). But at 262-pages, this report represents the most comprehensive study into this phenomenon I have ever seen.

It is a hugely important resource, and I hope its length does not turn people off reading it. I implore you all to read it, and internalize the key messages. It truly shows how hardcore antisemitism permeates the so-called anti-Zionist movement.