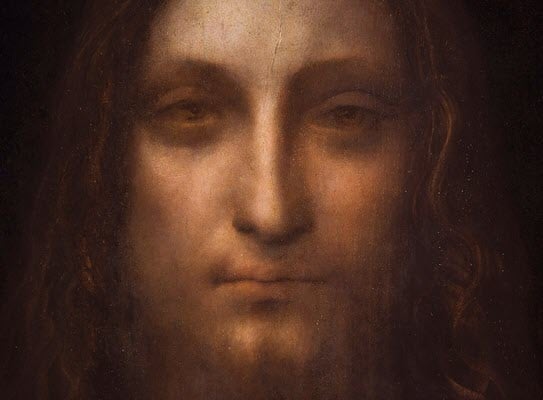 The most expensive painting ever sold at auction, which has baffled the art world by disappearing from view after its record-breaking purchase two years ago, is hanging in the £400m superyacht of the ruler of Saudi Arabia, it has been reported.

Salvator Mundi, a depiction of Christ as saviour of the world, was painted in the early 1500s in the workshop of Renaissance master Leonardo da Vinci – although whether it is truly all Leonardo’s work is itself a hotly contested topic.

The work broke all previous records at Christie’s in New York in November 2017 when it was purchased by Badr bin Abdullah bin Mohammed bin Farhan Al Saud for $450,300,000 including fees.

Many at the time believed the Prince was acting on behalf of an even more senior member of the royal family: Mohammed Bin Salman, Crown Prince of Saudi Arabia, de facto ruler of the kingdom and arguably the most powerful man in the Middle East.

I wonder if that painting is accompanied on the yacht by another masterpiece. 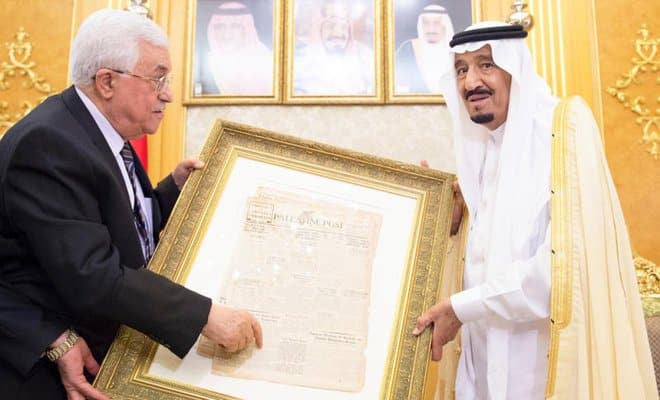