Hamas has announced the death of one of their own, Mohammed Farid Klob, who was killed “as a result of a weapon error.” Apparently, his weapon went off while he was cleaning it. 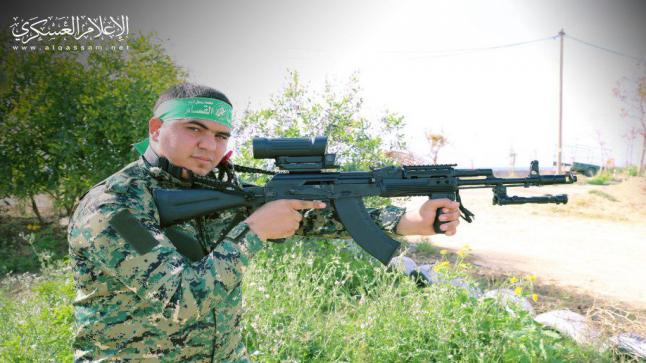 (It’s a shame he wasn’t killed as a result of rocket, because then there would be a projectile dysfunction joke in there somewhere).

This isn’t the first time a Hamashole has died death by klutz. Last year, senior Hamashole Imad Al-Alami reportedly did the same thing.

Here’s to many more such work accidents.