Yesterday, my inbox and DMs were inundated with messages pointing to news reports regarding the apparent suicide of Simone O’Broin, also known as Simone Burns. 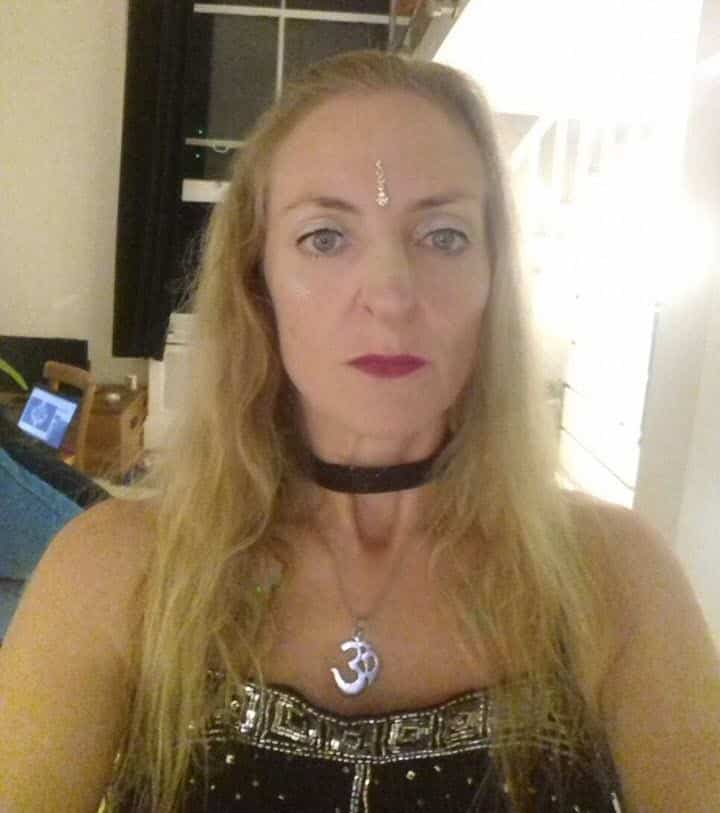 A human rights lawyer jailed for spitting and yelling racist taunts at Indian cabin crew who refused to serve her a fourth bottle of wine in business class has been found dead at Beachy Head days after leaving prison.

Simone Burns, 50, from Hove, was sentenced to six months in April for the racist rant against Air India staff during a flight from Mumbai last year.

She called the cabin crew ‘Indian money-grabbing c***s’, smoked a cigarette in the toilets and then spat in a cabin supervisor’s face in an attack filmed by ‘shocked’ passengers on board the Heathrow-bound jet.

Belfast-born Burns was found dead at the foot of Beachy Head in East Sussex on June 1, less than two weeks after being released from Bronzefield women’s prison.

Her conviction also made her a target for trolls who would remind her of her air rage assault, according to the Daily Telegraph.

A spokesman for Sussex Police said: ‘The body of a woman found at Beachy Head on June 1 has been identified as Simone Burns from Hove.

‘The death is not being treated as suspicious and next of kin have been informed. The matter has been passed to the coroner’s officer.’

Lawyer Ms Burns was born Simone O’Broin in Belfast and was called to the bar in 1992 and represented refugees around the world in her human rights work – with particular focus on the Middle East.

But she she found herself in hot water have written a paper accusing Israel of the genocide of Palestinians, who she called  ‘a group struggling for self-determination against a colonial, racist regime’.

On her Facebook page she appeared paranoid, telling friends: ‘Mossad agents and Zionists operatives all over my life… there is yet again a fishy smell of CHABAD LUBAVITCH!’.

She also backed Gilad Atzmon, whose controversial views on Holocaust denial and Jewish history, have led to allegations of antisemitism and racism

Ms Burns was diagnosed with skin cancer 18 years ago and was forced to have several surgeries.

At her trial she appeared with a plaster over her nose as she was waiting to get a prosthetic one.

Readers may remember I was one of those who posted about her, precisely because she was not just a hater of Israel but an actual antisemite (as the above report intimates). She was also a terror apologist. I do not and will not apologize for pointing that out, despite all the attempts to link her suicide to flack she received online.

We are all responsible for our own actions, and O’Broin brought herself the attention with her contemptible behavior that including racial abuse and assault. Her antisemitic posts brought her further unwanted attention.

We cannot know for sure what pushed her over the edge. Her cancer battle is something I would not wish on anyone (as the spouse of someone with stage 4 ovarian cancer). The public scrutiny probably did not help either.

I genuinely feel for her family and friends and condemn those who find some kind of joy in her death. True, she promoted evil ideas, but was not herself a terrorist. We need to be better than those who she supported.