While the palestinians and their supporters claim Gaza is an overcrowded, poverty-stricken “concentration camp” and “open-air prison”, Hamas plans to build an Olympic village.

While Gaza is collapsing under poverty, overcrowding and distress, Hamas plans to establish in the Gaza Strip no less than a modern, state-of-the-art Olympic village.

The village is supposed to be built on the ruins of the settlement of Netzarim, which was evacuated during the disengagement. Today the place is deserted, and sometimes serves as a training ground for Hamas’ military wing.

The village is planned to be spread over an area of ​​180 dunams and will include an international football stadium with 25,000 seats, an Olympic swimming pool, a multi-purpose hall for various sports and training facilities.The village will be built in stages.The stadium will be the first in line, and its construction is planned to be completed within five years.

At this point, it seems that these are pipe dreams, since the construction of the ambitious project does not have even one shekel. Hamas believes that they will be able to raise international funding, since this is a civilian project aimed at benefiting the public in Gaza and the Gaza Strip.

Here are some pictures of the project: 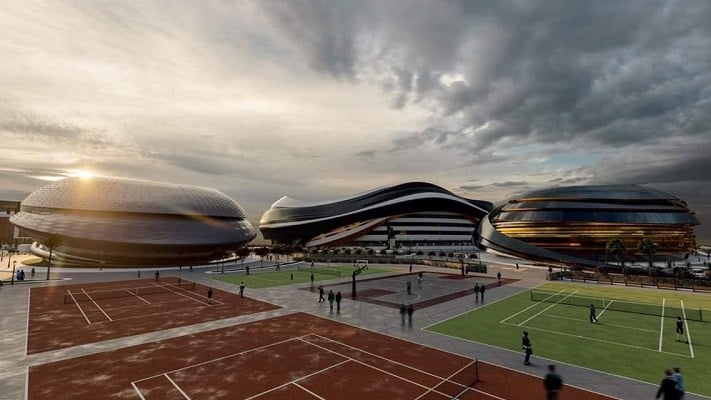 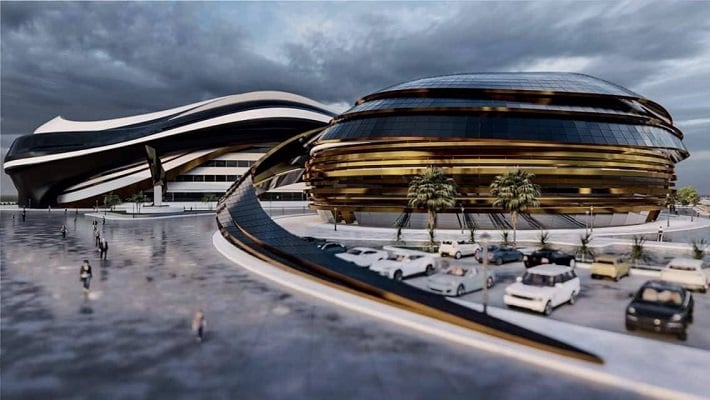