Home Aussie Dave Lying and Fabricating, the Bread and Butter of Palestinian Propaganda 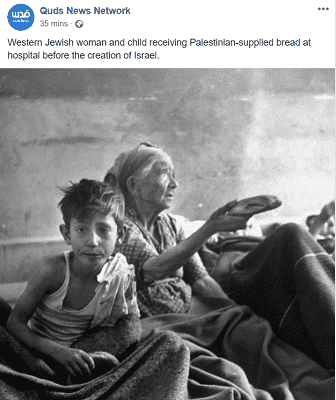 Can you spot the differences between the caption they used and the photo’s actual, original caption? 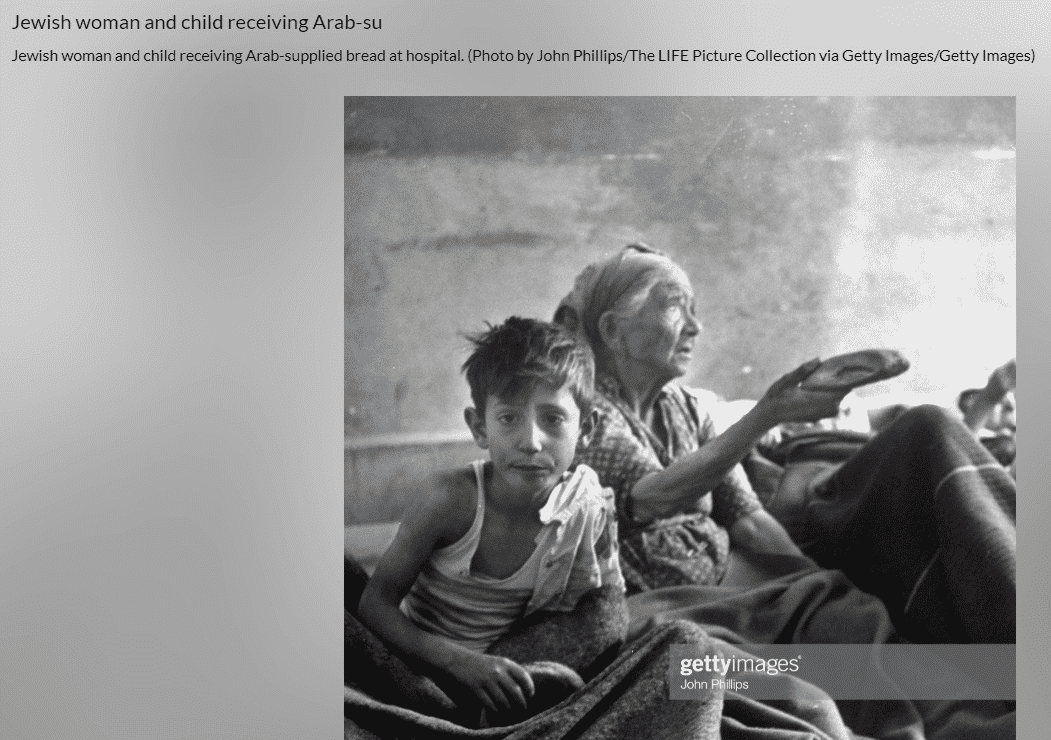 The answer is, of course:

This is how palestinian Arab propaganda looks.