According to some photos first published on Iranian news sites, Iranian Revolutionary Guards soldiers have employed a special motivational way to practice their shooting.

The good news is judging by this photo, they really suck at shooting. 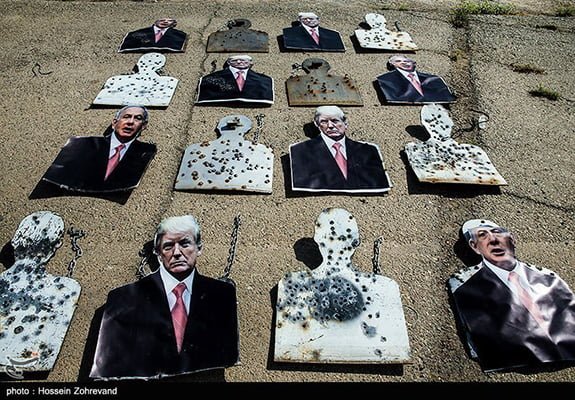 Which brings this to mind