India Notices Their PM Features in Our PM’s Election Campaign 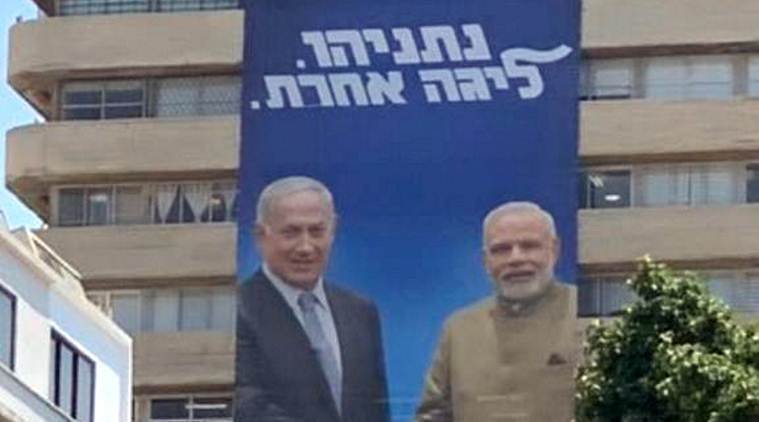 Ahead of the snap polls in Israel, an election advertisement banner, featuring Prime Minister Narendra Modi with his Israeli counterpart Benjamin Netanyahu has been seen in Tel Aviv. Similar banners featuring US President Donald Trump and Russian President Vladimir Putin have also been put up to lure support for Netanyahu.

The banners have been put up on Netanyahu’s Likud party headquarters in Tel Aviv. The top text in Hebrew reads, Netanyahu (in a) “different league”.

This is the second time in a few weeks the image of an Indian leader has been placed alongside those of Israeli ones. The first time went down like a lead incendiary balloon. 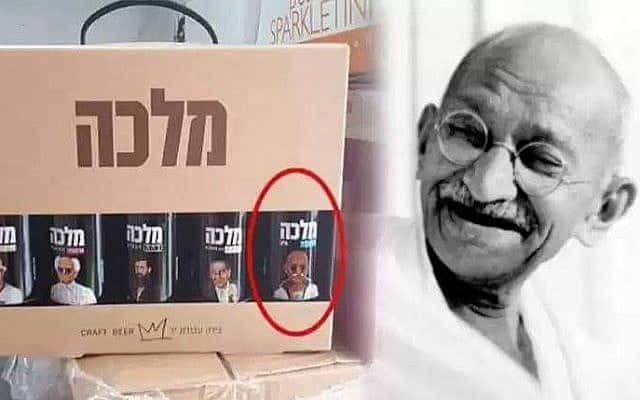