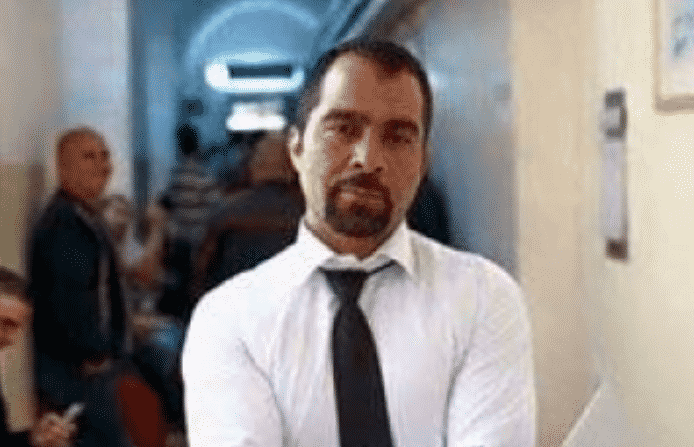 The Ofer Military Court on Tuesday sentenced an East Jerusalem lawyer to 13.5 years in jail over four shooting attacks against Israelis in the West Bank, Hebrew-language media reported.

Tarek Barghout, who has an Israeli ID card and belongs to Israel’s Bar Association but lives in Ramallah, committed some of the attacks together with Palestinian  former terrorist leader Zakaria Zubeidi, who is being charged with carrying out attacks against Israelis dating back over a decade.

Both Zubeidi and Barghout worked for the PA’s Prisoner Affairs Ministry.

The Shin Bet security service has said Barghout and Zubeidi opened fire at an Israeli bus traveling outside the Psagot settlement last December, but failed to hit their target due to inclement weather.

According to the agency, the two had been planning to carry out another shooting attack on the night they were arrested. An M-16 assault rifle and magazines that the security service said were used in the attacks were found in their possession at the time of the arrest raid.

Up until his arrest, Barghout worked on behalf of the Palestinian Authority representing terror suspects in both civilian courts in Israel and military courts in the West Bank.

So let’s break this down. Here is a guy with an Israeli ID and the benefits that entails, a good job, and he worked for our “peace partners” the PA. Yet he still decided to try shooting Israelis up (well, just the Jewish ones).

I point this all out in case you are still under the misapprehension that their gripe is purely about territory and not Jew hatred.

As an aside, it really bothers me his surname seems to be missing an “i” at the end. But clearly not as much as his prison shower time is going to bother him..and his end.